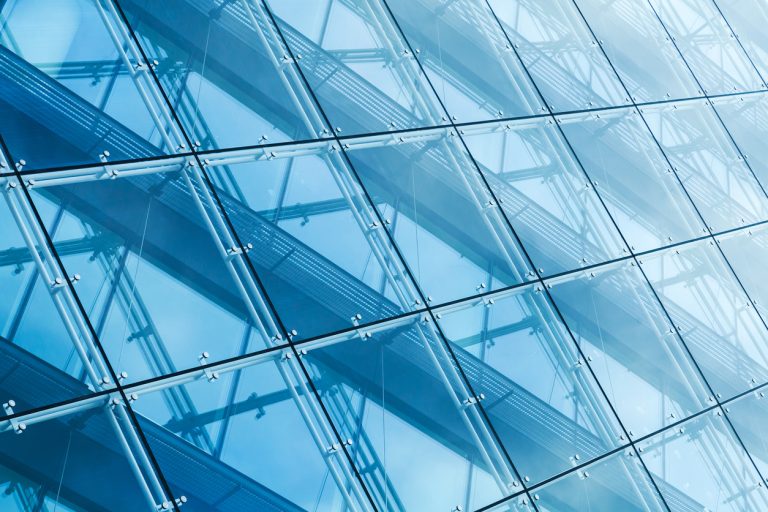 Our long-term reliance on fossil fuels makes buildings one of the most significant sources of CO2 (carbon dioxide) emissions, contributing to climate change, smog, and air pollution. The trend towards electrification, from buildings to vehicles, is a start in the right direction. The downside, now at least, is a limited infrastructure to provide for the increasing demand for electricity.

According to Global Alliance for Buildings and Construction, building operations represent nearly 55% of global electricity consumption. The U.S. EIA (Energy Information Administration) predicts that, without changes in policy and technology, population and economic growth will cause energy-related CO2 emissions to increase through 2050. However, the carbon intensity of U.S. electricity generation will decrease by at least 26% during this period as more electrical generation comes from renewable energy sources like solar and wind.

To meet that challenge, the U.S. Dept. of Energy (DOE), has announced the first set of projects funded by the Bipartisan Infrastructure Law to expand domestic manufacturing of batteries for electric vehicles (EVs) and the electrical grid and for materials and components currently imported from other countries. Twenty companies will receive a combined $2.8 billion to build and expand commercial-scale facilities in 12 states to extract and process lithium, graphite, and other battery materials, manufacture components, and demonstrate new approaches, including manufacturing components from recycled materials.

The Federal investment will be matched by recipients to leverage a total of more than $9 billion to boost American production of clean energy technology, create good-paying jobs, and support President Biden’s national goals for electric vehicles to make up half of all new vehicle sales by 2030 and to transition to a net-zero emissions economy by 2050.

The funded projects will help employ workers from many different construction and industrial unions and 15 of the projects will collaborate with minority serving institutions, including Historically Black Colleges and Universities (HBCUs) to hire and train workers. The new and expanded facilities funded through these awards are expected to cumulatively support more than 8,000 jobs, including 5,000 permanent jobs.

With the push to increase energy sources that don’t require fossil fuels, the next step is to attack the current sources of energy consumption. Commercial buildings consume about 35% of electricity and generate 16% of carbon dioxide emissions in the U.S. Even so, building electrification is an attractive alternative today to reach the 2050 goal of net-zero carbon emissions because fossil-powered appliances and equipment already have viable electric substitutes. Building electrification is also building decarbonization because heating and cooking can be powered by electricity rather than fossil fuels like oil, gas, and coal.

All-electric buildings powered by solar, wind, and other renewable sources are a significant part of a successful net-zero plan. In fact, recent updates to the 2024 Intl. Energy Conservation Code are designed to improve comfort while promoting energy savings, grid reliability, and GHG (greenhouse gas) emissions.

Energy-efficient buildings (renovated existing buildings or new constructions) are buildings meant to offer a significant reduction of the energy needed for cooling and heating, independently of the energy and the equipment that will be selected to cool or heat the building. Energy efficiency is often achieved through a range of elements, including:

Because windows represent the weakest point in the thermal wall and are where most heating or cooling escapes, high-performance commercial windows can reduce energy costs by 10-40%. While a more energy-efficient curtain wall used to be cost-prohibitive, FreMarq Innovation’s new framing technology delivers U-values affordably that traditional systems can only obtain with the most expensive insulated glass units (IGUs). For example, FreMarq’s Zero•Net retrofit system can be used to re-skin a curtain wall system for 50% better performance at potentially half the replacement cost without having to tear out the existing system.

Modern-day commercial buildings use curtain walls to maintain optimum building temperatures. Curtain walls, which are a prominent feature in modern buildings, are thin, often aluminum-framed walls with in-fills of metal panels, glass, or thin stone to protect the building from exterior elements like air and water. Curtain walls from companies like FreMarq are adequately treated and glazed and enhance the building’s thermal efficiency. They can stabilize the temperature within and reduce the operational costs of the building.