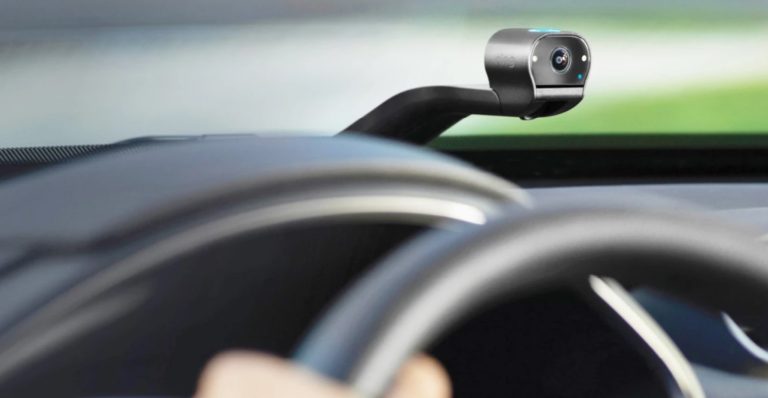 From a smart device capable of urinalysis from your home toilet to a robot dog and a smart bird feeder, CES 2023 was full of fun surprises. It also proved the annual event continues to set the tone for the coming year in connected devices across the consumer and enterprise realms, spanning verticals such as healthcare, automotive, smart home, and beyond.

In healthcare, the newly announced smart device for home toilets is from Withings, and it really does analyze a person’s urine in realtime. U-Scan is a little Wi-Fi-connected device that contains a dozen test pods with various biomarker tests. It uses a clever design to test urine and then transmit test results to the user’s app almost immediately. While the concept may seem a bit strange, it’s another step toward at-home monitoring of key health markers that can help patients understand their own health using actual data. It’s a great example of how the tide is changing in healthcare, moving from a provider-centric model to a patient-centric model that empowers patients to manage their own health.

Another example is ViraWarn, a multiple-use self-test for viruses such as COVID-19, RSV, and influenza that Opteev debuted at CES 2023. In just 60 seconds, the AI (artificial intelligence)-enabled device can detect whether you’re sick with one of these three viruses. ViraWarn uses a biosensor to detect virus particles and an edge AI processor to process the data collected by the biosensor and produce a result. The device was a CES 2023 Innovation Awards Honoree in the Digital Health category.

This year at CES, highlights in the automotive realm included Volkswagen’s tantalizing glimpse of its new ID.7 electric sedan set to launch by 2026. Another highlight was BMW’s i Vision Dee, a concept vehicle that explores the possibilities of mixed reality and the extent to which automotive personalization could change the relationship between owners and vehicles. BMW is calling the I Vision Dee “the ultimate digital companion,” because of its immersive, emotionally intelligent AI, Dee. Equipped with a “Mixed Reality Slider,” the sleek dashboard can project AR (augmented reality) scenes or entirely virtual worlds onto the windshield. This technology showcase hints at how immersive-reality technologies will play a role in the transformation of cars and the driving experience in decades to come.

Amazon made several announcements at CES 2023 spanning automotive as well as smart home. For instance, Amazon and Panasonic announced a technology integration partnership for Panasonic’s SkipGen in-vehicle infotainment system, which will allow customers to use Alexa and Siri in Apple CarPlay simultaneously. Amazon is also launching Ring Car Cam, a dual-facing video camera that uses smart sensors to detect notable events in and around a vehicle. Once it detects a notable event, the camera sends a realtime alert to the user. Amazon also announced the Ring Peephole Cam, a smart video doorbell device that can be installed over an existing peephole.

A key smart-home conversation at CES 2023 was about Matter, the open-source smart home standard that promises the compatibility the smart-home space has been wanting and needing. And besides all the smart TVs (including a wireless, battery-powered one that suctions to the wall), plenty of smart-home technologies were also on display at CES this year, including new additions to Samsung Electronics’ customizable Bespoke Home lineup. For example, the Bespoke AI Oven10 leverages AI to help users prepare food. It monitors food as it cooks and sending warnings to users that help prevent food from burning. What will companies think of next?