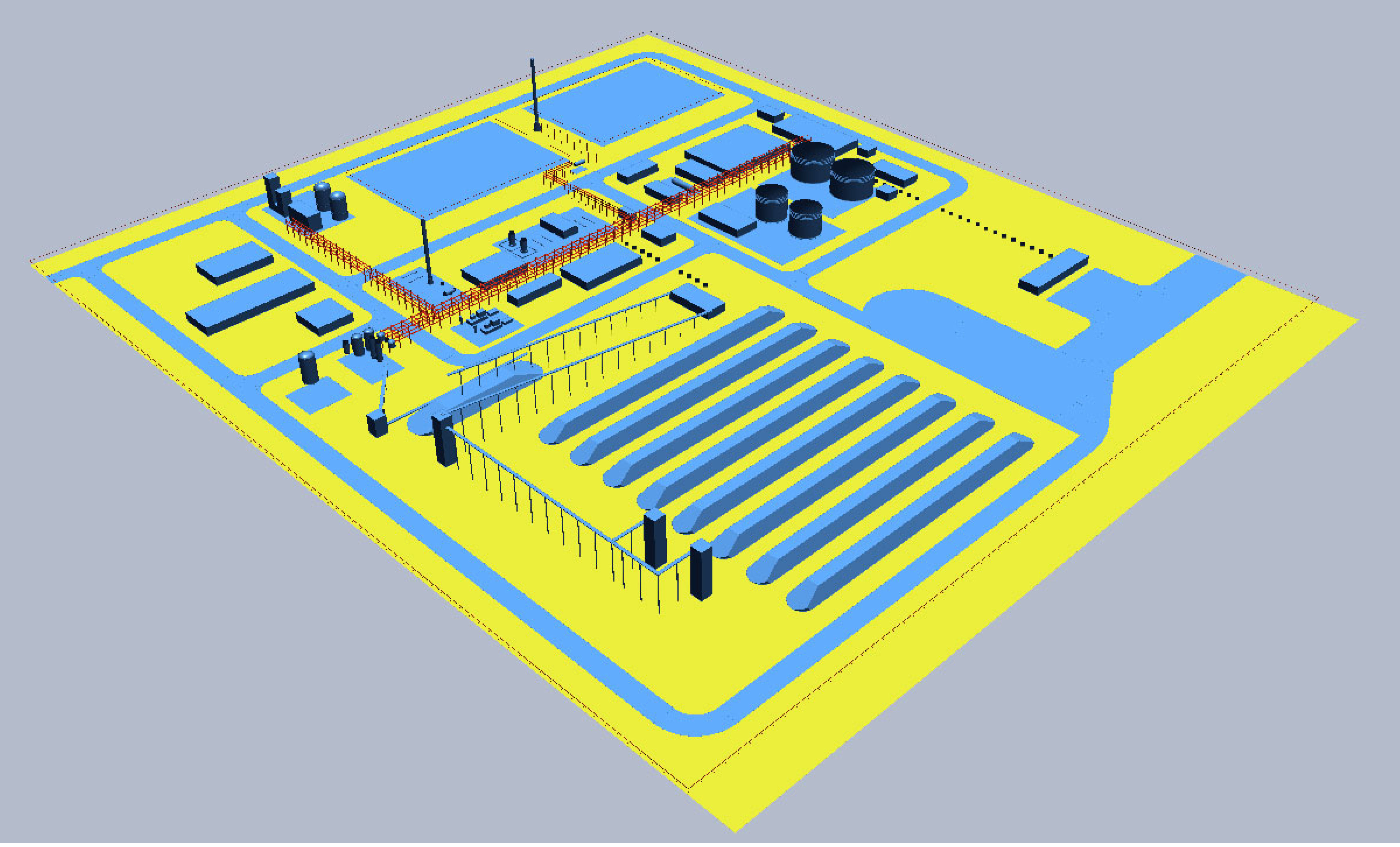 That the most populous state, with a strong “car culture,” can be both the most polluting and the most aggressive in countering pollution might seem implausible but California is trying to achieve that goal. With several top-rated universities and national laboratories working on the topic, technology-based companies are taking the results and developing real-world method to match the theory with reality.

For example, LLNL (Lawrence Livermore National Laboratory) scientists have identified a suite of technologies to help California become carbon neutral – and ultimately carbon negative – by 2045. A thorough assessment of the advanced carbon reduction technologies now available, their costs, as well as the tradeoffs necessary to reach the state’s decarbonization goal have been examined.

California executive order B-55-18 mandates that the state achieve carbon neutrality by 2045 and maintain net negative emissions thereafter. Achieving this goal would complete a chain of other ambitious statewide targets for reducing greenhouse gas emissions. The LLNL study finds that, not only is carbon neutrality possible, but that California can once again be a global climate leader by demonstrating how to remove significant amounts of CO2 from the atmosphere.

LLNL focused on three specific “pillars of negative emissions:” natural and working lands, carbon capture from waste biomass utilization, and direct air capture. The team identified a portfolio of approaches for achieving greater than 125 million tons per year of negative emissions for California by 2045 and evaluated the scope of state and private investment to best achieve the goal.

Naturally, wind and solar are known approaches. According to the IPCC (Intergovernmental Panel on Climate Change), since 2010 there have been sustained decreases of up to 85% in the costs of solar and wind energy, and batteries. But the existing CO2 must be addressed, too. Achieving net zero will be challenging and will require new production processes, low and zero emissions electricity, hydrogen, and, where necessary, carbon capture, and storage.

Agriculture, forestry, and other land use can provide large-scale emissions reductions and remove and store carbon dioxide at scale. However, land cannot compensate for delayed emissions reductions in other sectors. Reducing emissions in industry will involve using materials more efficiently, reusing and recycling products, and minimizing waste. For basic materials, including steel, building materials and chemicals, low-to zero-greenhouse gas production processes are at their pilot to near-commercial stage.

Plants consume carbon dioxide from the atmosphere as part of their natural growth process as they make biomass. Biomass, a renewable organic resource, includes agriculture crop residues (such as corn stover or wheat straw), forest residues, special crops grown specifically for energy use (such as switchgrass or willow trees), organic municipal solid waste, and animal wastes. This renewable resource can be used to produce hydrogen, along with other byproducts, by gasification.

In the United States, there is more biomass available than is required for food and animal feed needs. A recent report from the U.S. Dept. of Energy’s Office of Energy Efficiency & Renewable Energy projects that with anticipated improvements in agricultural practices and plant breeding, up to 1 billion dry tons of biomass could be available for energy use annually.

Biomass gasification, one of the technologies associated with bioenergy with carbon capture and sequestration, or BECCS, is a mature technology that uses a controlled process involving heat, steam, and oxygen to convert biomass to hydrogen and other products, without combustion. Because growing biomass removes carbon dioxide from the atmosphere, the net carbon emissions of this method can be low, especially if coupled with carbon capture, utilization, and storage in the long term.

Gasification plants for biofuels are being built and operated, providing initial best practices and lessons for hydrogen production. Such operations could remove greenhouse gas from the atmosphere over time, even as they provide low-emissions or no-emissions replacements for fossil fuel. In the near term, gasification holds promise but at what cost?

Kern County, in the central valley area of California, has a large agricultural base and is a significant producer of oil, natural gas, hydro-electric power, solar power, and wind power. As long ago as 2016, Kern County contained nearly 25% of California’s in-state renewable energy production. It will soon, hopefully, be the home of a commercial biomass gasification facility.

The completion of this step provides Mote with commercial validation and allows the company to move forward with facility planning and technology integration, which utilizes wood waste from farms, forestry, and other resources, and converts it into hydrogen. Mote has secured commitments for over 450 thousand tons of feedstock for its hydrogen production, more than enough to supply production at its first facility.

Mote’s integration of proven equipment in a novel process establishes the carbon removal and clean energy generation facility as a first-of-a-kind model for removing carbon dioxide from the atmosphere. The focus on carbon removal and storage sets Mote’s technology apart from other clean hydrogen projects. This facility will maximize energy efficiency and scalability to achieve carbon reduction at a lower cost than current methods of carbon removal. From just one location, Mote expects to produce approximately seven million kilograms of carbon-negative hydrogen and remove 140,000 metric tons of CO2 from the air annually.

The process starts with waste biomass that is chipped and brought to the Mote facility where it is heated with limited oxygen to above 1500°F, converting it to a mixture of gases, which is further reacted. The mixture is separated and purified, resulting in hydrogen for sale as a transportation fuel and CO­2 to be stored. The remaining ash is sold as an additive for fertilizer.

The company’s prospects could be constrained by the lack of infrastructure for moving and storing the resulting gases as well as limited demand for the high-cost variety of hydrogen it plans to produce. Even so, Mote aims to begin construction on its Kern County plant in 2023 and be fully operational by 2025. Later this year, Mote will start the research and planning phases for other locations as the company expands.