Halfway through 2022: A Mid-Year IoT Checkup

Takeaways from Intel and SAP 2022 Events 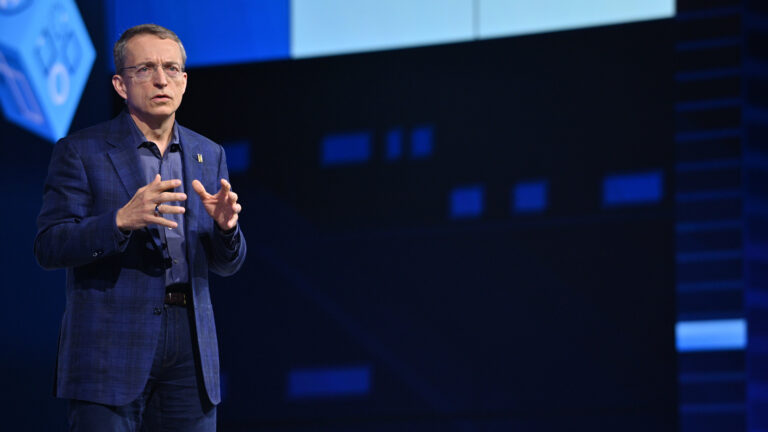 The past week and a half in the tech sphere has seen a lot of news, thanks in part to two conferences that shared several of the same days last week: Intel Vision 2022 and SAP Sapphire 2022. Both events are worth covering, thanks to many of the announcements’ broad implications for the IoT (Internet of Things) space. Check out some of the highlights from each conference here.

First, Intel. One of the noteworthy discussions coming out of Intel Vision 2022 was the company’s IPU (infrastructure processing unit) roadmap, which outlines its IPU-related plans through 2026. This year, Intel says it’ll ship its first ASIC IPU, code named Mount Evans, as well as its second-generation FGPA IPU, code named Oak Springs Canyon, to service providers like Google, with broad deployment starting next year. Intel says Mount Evans is hyperscale-ready and offers high-performance network and storage virtualization offload along with a high degree of control. Oak Springs Canyon is customizable, programmable, and built with the Intel Xeon D and the Intel Agilex FPGA, offering benefits such as a network virtualization function offload. Coming in 2023-2024 is the third-generation 400GB IPUs Mount Morgan (an ASIC IPU) and Hot Springs Canyon (an FPGA-based IPU platform), and then in 2025-2026, the company expects to be shipping its next-generation 800GB IPUs.

Intel also announced Project Amber, which the company describes as “an independent trust authority in the form of an innovative service-based security implementation.” The new service provides organizations with remote verification of trustworthiness in cloud, edge, and on-premises environments. Project Amber is cloud-agnostic and supports confidential computing workloads in the public cloud, within private/hybrid cloud, and at the edge. A customer pilot will launch this year, followed by general availability next year. Also, Intel’s chip plans should make for some interesting chip news looking ahead. Stay tuned.

SAP also announced new innovations designed to help companies move from talk about enterprise sustainability to action. Innovations include new capabilities in the SAP Cloud for Sustainable Enterprises solution, as well as enhanced capabilities in the SAP Product Footprint Management solution. Its own commitment to walking the walk and not just talking the talk included SAP’s vow to plant a tree for every virtual Sapphire session attendees watched.

Halfway through 2022: A Mid-Year IoT Checkup

Can We Trust Our Devices?

Consumers Report their Electricity Bill Is Too High

Oil and Gas in the Cloud