Tips from an Efficient, Experimental House 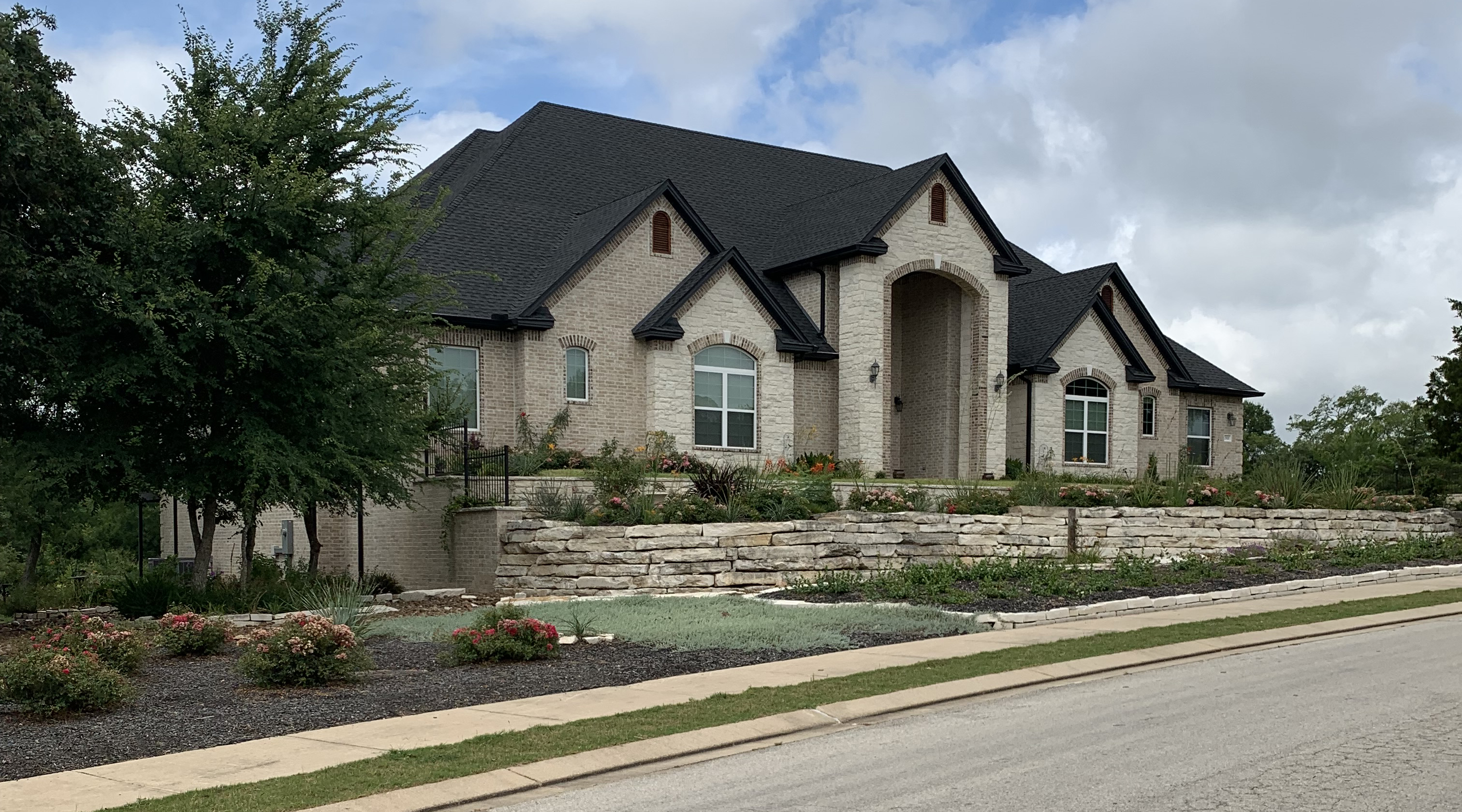 There is no better way to be more energy efficient than through trial and error. Consider Charlie Culp, professor, Dept. of Architecture, Texas A&M University, who built and lives in a very efficient experimental house with his wife.

This is house number four he has built and house number eight he has lived in. Even having been in the energy business almost his entire career, the first house he built he learned a whole lot. “We have had two builders from heaven, one really good builder, and one from down below.”

He suggests there are all kinds of little things you need to keep an eye on. For example, if you walk in and you see the installation dripping off the walls because it rained the night before. Well, a lot of times the trades will just put it back up, dry wall over it, and it is gone. Little things like that.

In his current home, he chose south facing to harvest the sun in the winter and the daylight year-round. He also has an efficient, variable speed air conditioner, efficient windows, and insulated garage doors with side opener. In the garage, he insulated the walls between the garage and the house and insulated the outside walls of the garage.

He also found a builder that would build a basement in Texas and excluded putting installation between the basement and first floor. Also, this home is foamed in just under the roof and that is uninsulated on the top. So now he has two spaces that are not heated or cooled but retain their heat and are cooled for significant times.

1. Know where you are by discovering your EUI (energy use intensity). Culp says, “You collect a year’s worth of electric and gas bills. If it is all electric, you will have a KwH number—that is the energy your house used. Then go on the web and convert KwH to 1,000 Kbtu and it will give you a number (and convert it). Add them together and divide by the square footage of your house. You will get a number generally between 30 and 60. If a house is really old, it is 70 or 80.” He goes on to explain if you are sitting at 20-25, you are doing really good. If you are sitting at 30-35, you are doing pretty good. If you are sitting at 55-60, you really have a lot of things that you could do that would be reasonably inexpensive to do.

2. Talk to someone to help you determine what to do next. For some it might be replacing an old fridge. Others might need new windows. He recommends getting the attic ceiling, the rafters under the shingles, foamed in and making the attic part of the house. “This is the first house I have done that to, and I could kick myself for not doing that before.”

3. As an industry we are going to have to figure out how to get ventilation to people economically because as we get better sealed, which is good energy wise, it is worse for our health because of the lack of fresh air. His recommendation: On nice days, open the windows. “I try to open my windows every chance I get,” he says.

If you want to learn more from Culp, listen to my interview with him on The Peggy Smedley Show for more tips about how to live in a more energy efficient home.