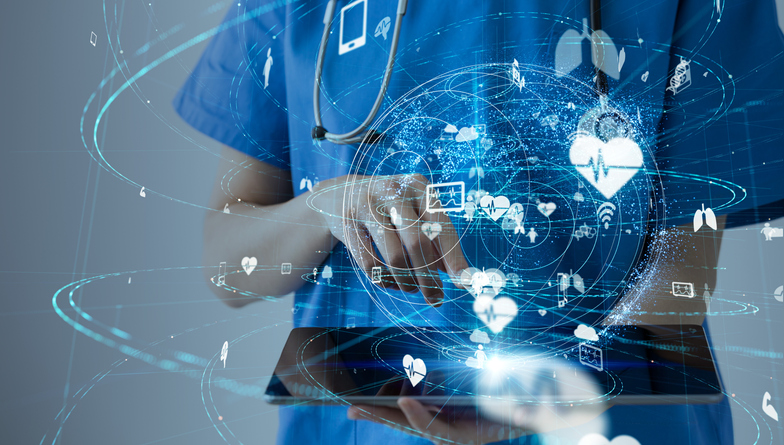 According to Neil Lindsay, senior vice president of Amazon Health Services, healthcare is high up there on the list of experiences that “need reinvention.” Americans would tend to agree. A study published by Statista suggests 43% of people in the U.S. are not very satisfied or not at all satisfied with the American health system. But is Amazon the company to reinvent healthcare? The tech giant’s latest proposed acquisition has sparked a lot of discussion about the future of Amazon, the future of healthcare in the U.S., and the future of health data—and, more specifically, the privacy of health data.

In late July, Amazon announced its intent to acquire One Medical, a human-centered, technology-powered U.S. primary care organization that aims to make quality healthcare “more affordable, accessible, and enjoyable through a seamless combination of in-person, digital, and virtual care services.” The company currently serves 12 major U.S. markets. Subscribers get access to in-person care in these 12 markets as well as 24/7 access to virtual care.

One Medical’s value proposition is making the process of healthcare work a lot better for patients, who are more used to have convenient services and virtual options than ever before. For instance, One Medical’s mobile app allows patients to schedule appointments, renew prescriptions, and message with a healthcare provider. The service offers up-to-date digital health records and proactive digital health reminders, too, along with options to attend video appointments instead of face-to-face appointments, if necessary or desired.

Amazon Health Service’s Lindsay says together with One Medical, the company will be able to move toward its long-term mission of getting more people access to better care on people’s own terms. Amazon has already made moves to enter the healthcare space. In 2018, it announced its agreement to acquire PillPack, and then it launched Amazon Pharmacy in 2020—a service that allows people to buy prescription medications on Amazon. The Amazon Care service became available nationwide just this year; it now offers virtual health services nationwide with plans to roll out in-person services across 20 new cities in 2022.

The muscle behind Amazon may indeed push healthcare toward a more patient-friendly model, but not everyone agrees billionaires like Jeff Bezos should get richer from the reinvention of healthcare. For instance, in reaction to the acquisition proposal, Vermont Senator Bernie Sanders, an advocate for universal healthcare, tweeted his opposition to the deal. Some One Medical subscribers also took to Twitter to share their concerns about the privacy of their health data if Amazon takes over—the $3.9 billion deal must still gain approval from FTC (Federal Trade Commission). It’s still an “if” because the merger could hinder competition in the space.

Would the benefits of an Amazon-owned One Medical outweigh the potential negatives? It’s impossible to know how things will shake out, but it seems that the price of convenience for end users is often giving up some control over their personal data, and it may end up also being true in this case. What’s certain is the current model of healthcare no longer works for a lot of Americans. While most are still a part of the old system, when a new system starts gaining momentum, many will likely jump onboard to benefit from a more patient-centric model that puts their time and their needs first.