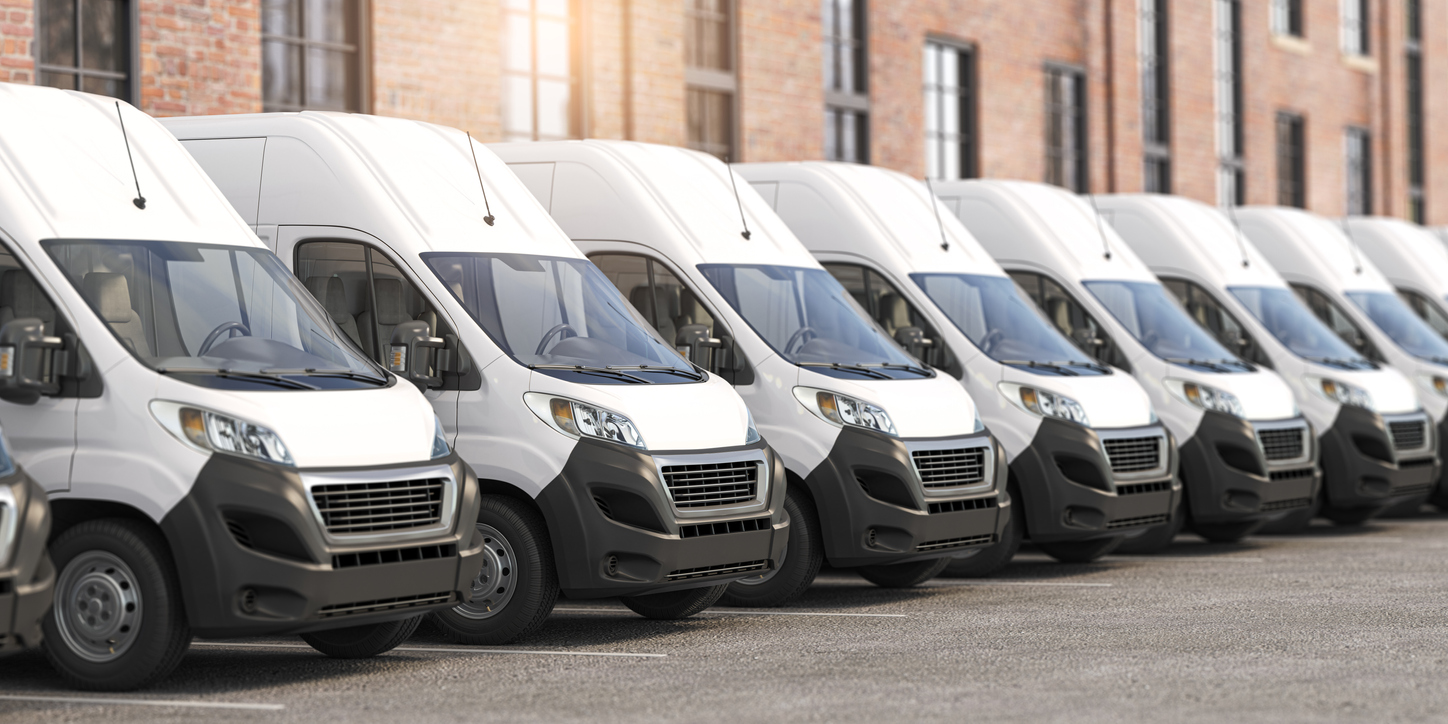 The cost of nearly everything has gone up, as the supply-chain disruptions has impacted nearly every walk of life. Consider the example of the automotive space. The chip crisis caused prices to rise, and now businesses need to consider the long-term impact on operations.

The chip shortage stems from COVID-19 lockdowns in the second quarter of 2020, when demand for work-from-home technology increased exponentially. As demand grew, automakers found themselves competing for the semiconductor capacity located in Asian foundries. Initially, car companies cancelled orders, but as production ramped up again towards the end of 2020, there was little semiconductor supply available.

At the end of last year J.P. Morgan Research suggested the supply situation should begin to improve in 2022, as semiconductor companies are in a unique situation, constrained by supply, not demand. As the chip industry is a cyclical sector, the current period of consistent shortages suggests there will be a period of oversupply at some point in the future. Autos also generally require older chips and capacity in this sector won’t come on stream until the end of 2022. J.P. Morgan predicted the earliest there would be broad-based oversupply of auto semiconductors would be at some point in 2023.

However, now others are saying the chip crisis is easing, with manufacturers like Daimler Truck Holding AG and others suggesting the global chip shortage is no longer causing major production stoppages. BMW AG is another one that is currently able to operate at full production capacity as a result of access to crucial high-tech car components.

Yet others are still dealing with the chip crisis. For example, in June, Volkswagen made the decision to remove some systems from its models, due to chip inventory. Volkswagen confirmed this decision was made as a result of the company’s struggle with the lack of semiconductors, though it says the cars would ship without the two systems for only six months. Back in May, Intel CEO Pat Gelsinger suggested the chip shortage could continue through 2024.

While we are beginning to see some progress with some automakers operating at full production capacity, others suggest lack of semiconductors are still a challenge. We are in the messy middle of this problem, and businesses need to take note.

If you have a fleet of vehicles, and you haven’t done so already, you need to consider protecting your assets. Here are three tips for preserving your fleet during times of high vehicle costs.

1. Prevent any vehicle theft. July is National Vehicle Theft Prevention Month—and this is a great opportunity to ask yourself: what would happen if yours suddenly disappeared? Vehicle theft is a very expensive crime, with the cost of stolen vehicles at more than $7 billion. Perhaps worse yet, only 56% of all stolen motor vehicles were recovered. There are some tried-and-true ways to prevent theft including locking all cars and windows, parking in well-lit areas, hiding valuables, not leaving keys in car, and not leaving your vehicle while it is running. Another option is to invest in vehicle-tracking technology, especially for high-cost equipment.

2. Keep up with preventative maintenance. One way to keep your fleet running longer is with good vehicle preventative maintenance. This includes keeping up with things like oil changes and other routine maintenance—but perhaps this is also a good time to consider technology that will alert you if something is about to fail and needs to be replace. This could also keep your fleet running longer, buying you time until the chip crisis officially eases.

3. Be proactive about safe driving. Safe driving is also better for the long-term care of a vehicle. This week, there is an even greater focus on safety on the roads, as it is Operation Safe Driver Week. According to research from TRUCE Software, 72% of those who drive as part, or all of their job openly admit to feeling pressured to respond to work-related communications while driving. Seriously. What is happening. Are we not listening to the call that distracting driving kills? In 2020, 38,824 lives were lost alone to distracted drivers, according the NHTSA (National Highway Traffic Safety Assn.). What’s more, the National Safety Council says even when talking hands-free, drivers can miss seeing up to 50% of what’s around them because they are engaged in a cellphone discussion. Is that you? Is that your company? Who’s really liable when the distraction occurs? Much to consider and much to change.

The TRUCE study also noted that 97% of employees carry at least one mobile device with them while working, yet just half said their employer has any sort of mobile device usage policy in place. Perhaps it is time to make safe driving a priority in your company, that’s if we want to keep our roads and workers safe.

As vehicle prices remain high, the last thing any of us want to find out is that our workers end up on the wrong end of a conversation. It’s always better to pull over and to protect human life. The real question than is what can businesses do to preserve the fleet of drivers and bring them all home safely? How can we make smart decisions, as inflation remains high, and the economy begins to slow? I believe technology can help with preventative maintenance, preventing theft, and safe driving—all of which will extend the life of a fleet of vehicle, and so much more. As always, it’s all about the people applying the technology and the data.