A ‘Repowering of the Power Sector’ 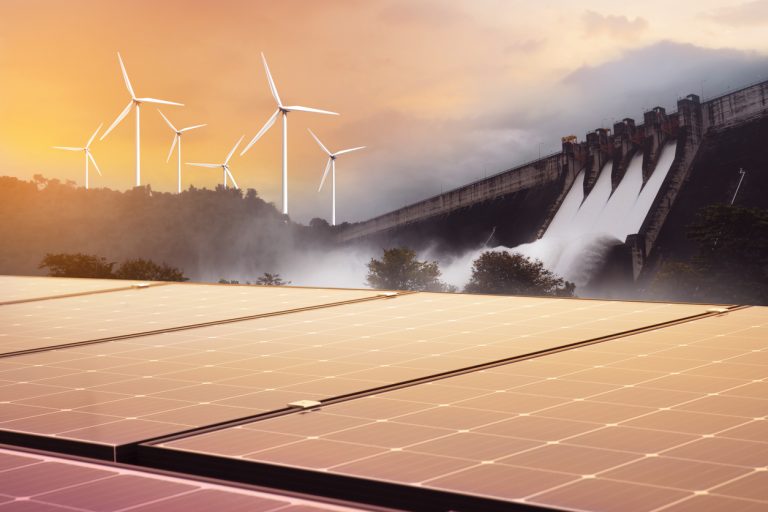 The U.S. power sector is in the midst of what Black & Veatch is calling a “repowering of the power sector.” The EIA’s (U.S. Energy Information Admin.’s) Annual Energy Outlook for 2022 also points to the idea that the sector is undergoing a transformation. For instance, EIA points to the fact renewable energy is projected to continue growing more quickly than other sources of energy through 2050 as a highlight of its 2022 outlook. EIA also says wind and solar incentives combined with decreasing technology costs are supporting a “robust competition with natural gas for electricity generation.”

Black & Veatch has released its latest report on the electric power sector, which surveyed about 250 U.S. power industry stakeholders. The top three challenges facing the sector, according to the report, are renewable integration and aging infrastructure (tied with 28.7% each) and environmental regulations, followed by lack of a skilled workforce and an aging workforce to round out the top five issues. Cybersecurity ranked eighth this year, with 17.7% of respondents listing it as a top issue.

In a recent forecast, EIA says it expects renewables to make up nearly a quarter (22%) of U.S. electricity generation by the end of the year. As the decade goes on, this will likely increase. Black & Veatch’s report says in the next 10 years, members of the energy sector expect solar (83%) and wind (70%) to help meet its clean energy goals or cut their emissions and carbon output most. Beyond the next decade, respondents expect hydrogen and battery energy storage to take over as the best options for helping the sector meet its clean energy goals as the costs of those technologies at scale decline and support broader adoption.

While policy or regulatory uncertainty tops the list of factors affecting investment decisions in the report at 75.7%, 60% of respondents also cited technology issues. Specifically, these power industry stakeholders said they’re concerned about technology readiness and/or longevity, and that’s driving uncertainty in their investment decisions. In general, stakeholders seem to be cautious because of the seemingly dizzying pace of change in the space. One respondent even noted: “These days it can sometimes feel like 20-year utility resource plans need to be updated every two years.”

The transition that’s underway toward a future that uses primarily renewable energy will require changes to the power grid. Black & Veatch’s respondents named supply chain issues for equipment (53.6%) and generation mix (52.7%) as the top two concerns for future grid development during the next 3-5 years. Tied in third place are a lack of qualified workers and regulatory lag in meeting the needs for system changes at 25.4%. Supply chain concerns also showed up in the report as a hurdle to obtaining investment in climate-related mitigation measures, with 28.9% stating supply chain as a top issue. Supply chain also popped up as a concern to organizations’ cybersecurity (32.9%). The No.1 cyber threat the sector is concerned with, though, is phishing, with ransomware in second place and cybersecurity in fifth.

The sector is undoubtedly facing great change and uncertainty for a variety of reasons, but there is also excitement among respondents. Nearly half (47.1%) said the trend they’re most excited about is 24/7/365 firm dispatchable power from renewable resources and storage. Hydrogen—still years out from making its full potential impact—is also a source of optimism, with 40.4% saying they’re most excited about the prospect of long-term energy storage in the form of hydrogen.