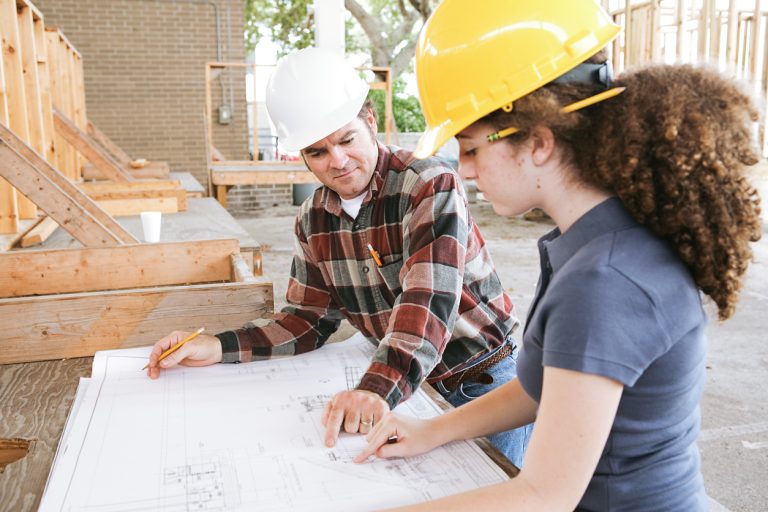 The classic approach to training specialty skills to new construction workers starts with a period of on-the-job training called apprenticeship. A six-year study led by Abt Associates of the AAI (American Apprenticeship Initiative), a project of the Dept. of Labor that covers all industries not just construction, found that almost 70% of the 29,553 apprentices were from underrepresented populations. Only 8% were in construction-related industries, the traditional apprenticeship sector.

Most AAI apprentices completed their programs, which generally lasted less than two years, and reported that they had positive experiences and that the programs prepared them well for their occupations. Equally important, apprentices’ wages increased, and employers experienced a positive return on investment, during the review period. AAI apprentices’ annual earnings grew by 49%, on average, from the year prior to starting the apprenticeship to the year after, rising from $35,408 in the year before the program to about $52,876 one year after exiting the program. Five years after the end of the apprentice’s time in the program, the typical employer experienced an estimated 44.3% return on investment—that is, for every dollar invested in the apprentice, the employer ultimately earned $1.44 in benefits.

The $175 million, five-year grants program, which the DOL (Dept of Labor) launched in 2015, promoted equity by expanding the program to populations underrepresented in apprenticeships: women, people of color, veterans, and people with disabilities. It also extended such programs to nontraditional occupations such as manufacturing, information technology, healthcare, finance, transportation, and logistics.

Nearly all surveyed employers (99%) reported one or more indirect benefits, and 94% experienced at least five. In the current tight labor market, registered apprenticeship shows promise to help employers identify and develop workers for a variety of occupations and improve company culture.