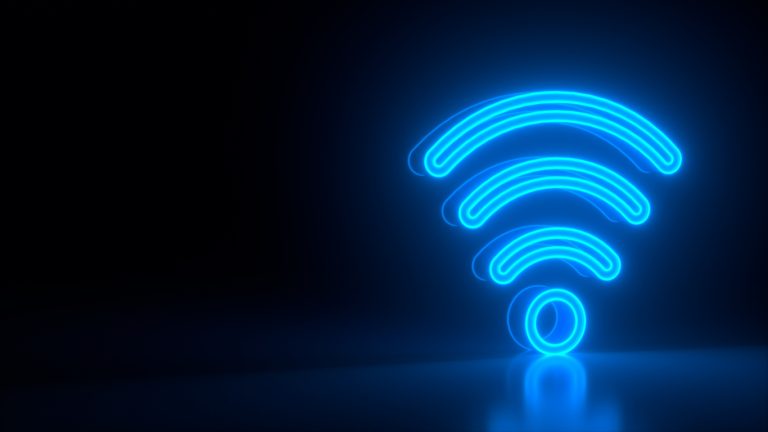 Is Wi-Fi part of the solution to the long-standing issue of a digital divide between people living in cities and those living in small towns, between urban and rural communities? The WBA (Wireless Broadband Alliance) says yes, it is. In fact, a new report investigating challenges, use cases, and case studies in rural Wi-Fi proposes strategies for stakeholders such as mobile operators, fiber providers, and cable companies to serve the 1 billion people who the alliance says are still not connected to Wi-Fi. The alliance insists without Wi-Fi access, people cannot access digital services like telehealth and online education, and they aren’t able to take advantage of job opportunities that require telecommuting.

Stanford defines the digital divide as a growing gap between underprivileged members of society—for instance, the poor, rural, elderly, and handicapped—who don’t have access to computers and/or the internet and wealthy, middle-class, and young Americans, particularly those living in urban and suburban areas, who do have access to computers and/or the internet. As connectivity increasingly defines how Americans live, work, and play, those left without connectivity are at a disadvantage. Therefore, more must be done to address the digital divide, and the WBA’s report takes steps toward this by defining the problem and suggesting solutions.

The wireless connectivity market is certainly growing, with MarketsandMarkets suggesting the space will be worth nearly $200 billion by 2027. The WBA says with the right quality of service, Wi-Fi in particular is ideal for applications such as distance learning, telehealth, e-commerce, the IoT (Internet of Things), and streaming video, among other consumer, business, and government applications. The report encourages fiber providers to use Wi-Fi to extend their services into rural areas over microwave, which can decrease the expense and lead time of traditional methods of deploying fiber in remote areas. The alliance also suggests cellular operators use Wi-Fi to provide fixed and mobile broadband services, citing a much lower average cost of deploying Wi-Fi compared to the average cost of deploying a cellular tower.

Tiago Rodrigues, the WBA’s CEO, suggests Wi-Fi is economically and technologically ideal to address the digital divide in rural areas. “Unlike cellular, Wi-Fi is already included in virtually all smartphones, tablets, laptops, streaming boxes, and other devices,” he says in a press release. “This ubiquity also means Wi-Fi has the kind of high-volume low-cost structure that’s critical for ensuring devices and services can be priced low enough to maximize adoption.”

Rural connectivity is key in the effort to bridge the digital divide, and the U.S. government seems to recognize this. In September, the USDA (U.S. Dept. of Agriculture) announced $502 million in loans and grants to provide high-speed internet access for rural residents and businesses across 20 states. USDA provides examples of how the funding is being used—for instance, the Sault Ste. Marie Tribe of Chippewa Indians in Michigan is receiving $25 million to connect businesses and thousands of people to high-speed internet. Oklahoma’s Southern Plains Cable LLC is receiving an $8.1 million loan and an $8.1 million grant to deploy a fiber-to-the-premises network, according to the USDA. The network reportedly will connect 7,093 people, 230 businesses, six farms, and 29 schools to high-speed internet. With these efforts and more, the digital divide will shrink, hopefully someday disappearing altogether.