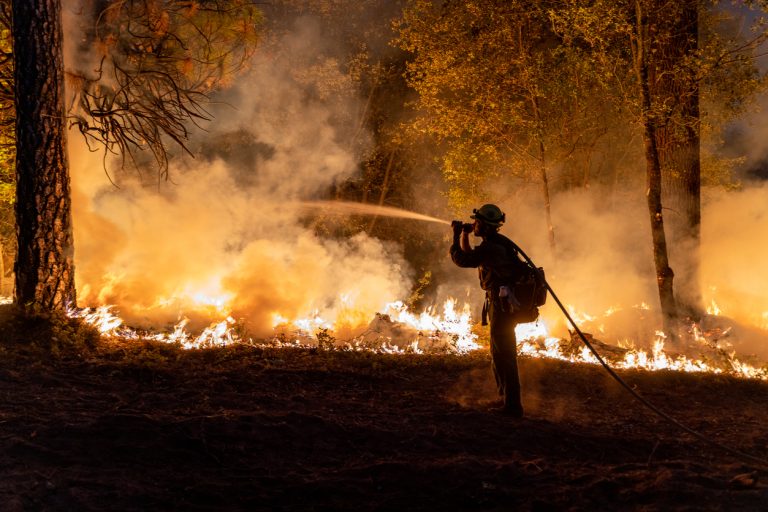 In northern California, the Mosquito fire has ravaged the landscape, and it’s just one of several other fires burning in the state. Oregon, Washington, Montana, Nevada, Idaho, Wyoming, and Utah also had active wildfires burning in mid-September, according to the NIFC (Natl. Interagency Fire Center). Besides scorching the landscape, wildfires endanger people and structures, in some cases forcing evacuation, and they also send billowing smoke and CO2 into the atmosphere, affecting air quality across the U.S. and Canada. Can leveraging the IoT (Internet of Things) to detect wildfires early help mitigate the effects of climate change and drought that are contributing to such intense wildfire seasons?

This summer, Vodafone Business launched a similar solution in a region of Sardinia, an Italian island in the Mediterranean Sea that was badly affected by wildfires last summer. The solution, an IoT-enabled ultra-early forest fire detection system, leverages LPWAN (low-power wide area network) sensors to quickly detect any fire and promptly send an alert to the authorities. Specifically, the sensors installed in trees detect gases that indicate a fire is about take hold. A mesh gateway connects to a cloud-based alert center, allowing the system to get insights to authorities quickly without relying on cameras or satellites.

The market for IoT detection of wildfires is still relatively young, and the questions of both cost/ROI (return on investment) and proven effectiveness in the field will come into play as the market evolves and matures. The IoT’s ability to collect and transmit data autonomously and continuously in places where humans are not able to be constantly is critical, especially in situations where early detection of a potential problem is so important. As climate change continues to set the stage for more severe weather events like drought, which can lead to wildfires, and as wildfires continue to contribute to climate change by sending carbon dioxide into the atmosphere, the ability to create a so-called “Internet of Trees” that can help humans break this cycle is extremely valuable.