Climate Change, Droughts, And Your Home 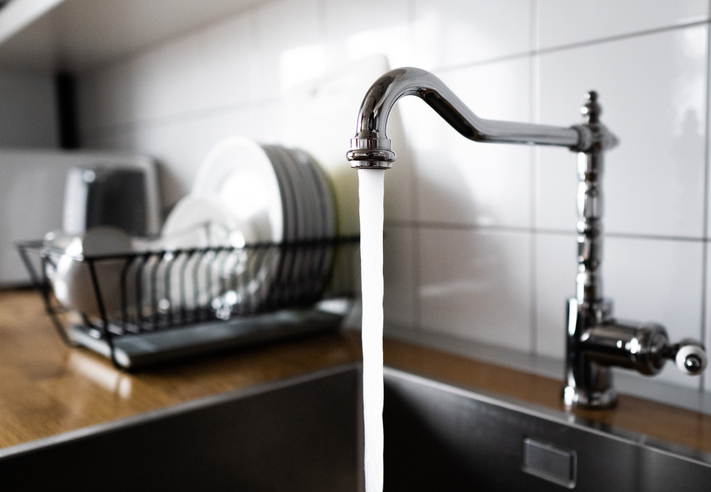 Climate change is impacting homeowners in myriad ways. From the hurricanes in the South, to the wildfires out West, to tornados in the Midwest, natural disasters are on the uptick and homeowners need to be prepared by living in resilient homes. Perhaps it’s long overdue, but we really need to take a closer look and narrow in on the drought-stricken areas of the world.

Average drought conditions across the nation have varied over time. The 1930s and 1950s saw the most widespread droughts. During the period from 2000 through 2020, roughly 20-70% of the U.S. land area experienced conditions that were at least abnormally dry at any given time.

Climate change increases the odds of worsening droughts in many parts of the United States and the world. Regions such as the Southwest and West are at greatest risk here in the United States.

Thus, homeowners need to consider how to become resilient in the face of droughts and live more sustainably, meeting water efficient standards.

This is something KB Home is aiming to provide for its homebuyers, as it has announced every home built in Arizona, California, and Nevada communities will be WaterSense labeled, which is the EPA’s (Environmental Protection Agency’s) standard for water efficiency and performance. WaterSense labeled homes use at least 30% less water than a typical home and can save a household 50,000 gallons of water annually, on average.

Here is how it is going to achieve that. While every home and every community are different, there are a number of water conservation techniques that any homeowner can do in a home to improve water efficiency. Standard options like WaterSense faucets, toilets, and showerheads help maximize water efficiency. Additionally, ENERGY STAR dishwashers use less water than traditional models.

On average, the water efficient features of these homes help save up to $500 annually on utility bills for homeowners when compared to homes that lack these features.

On the more than 18,000 WaterSense labeled and Water Smart homes built by KB Home already, the company estimates these homes conserve roughly 1.6 billion gallons of water annually. This is enough to serve the water needs of nearly 17 million Americans for a day. That seems like a win for everyone.