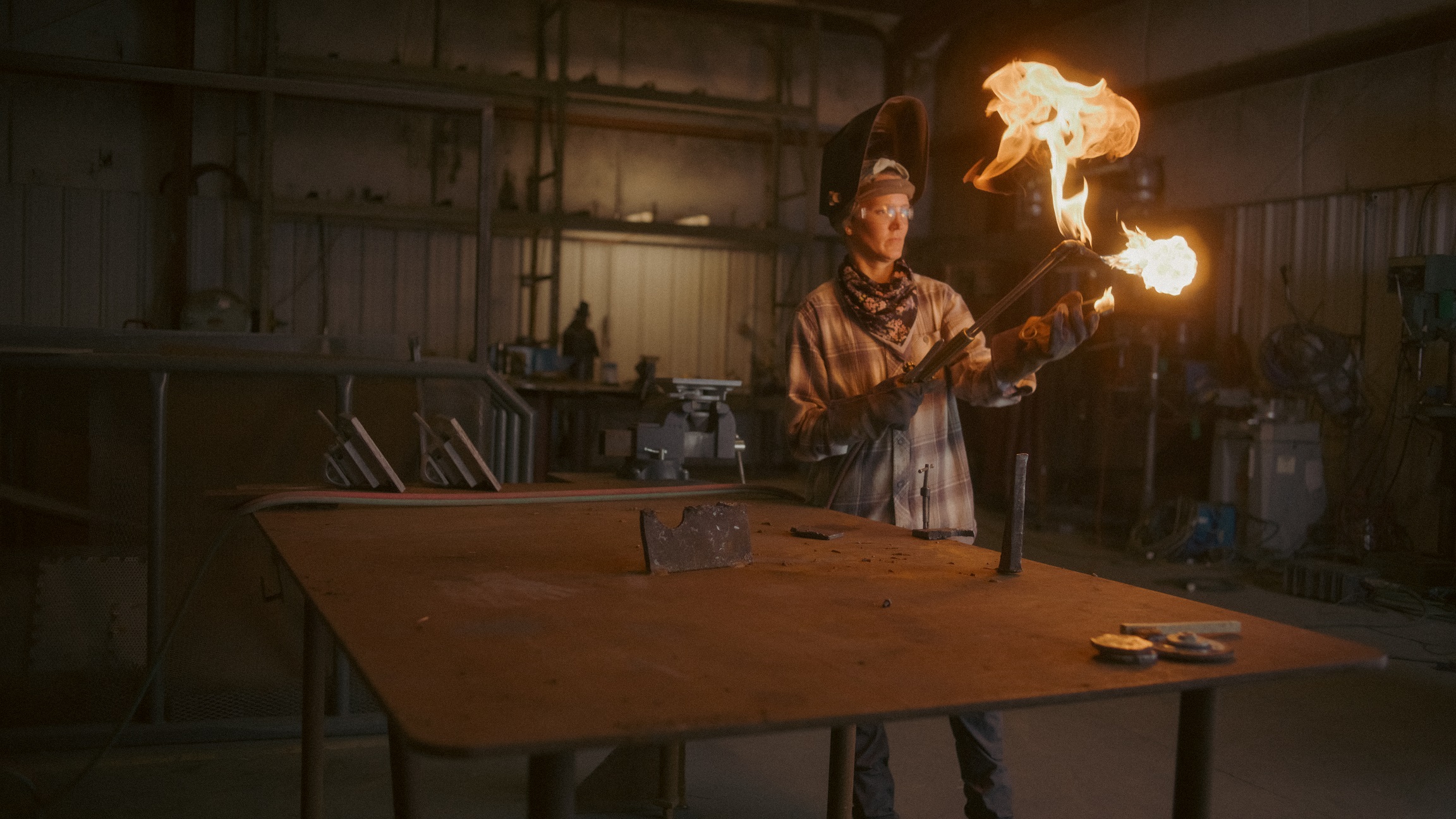 In the 19th and 20th century, fathers and mothers often expected their children to “follow in our footsteps.” Skilled trades were passed on from parent to child, the legacy of the family. By the end of the last century, with upward mobility easier and technology and information jobs expanding, children were more likely to enter careers different than their parents.

The skilled trades industry is proving to be one of the hardest hit by worker scarcity. According to a new analysis by PeopleReady Skilled Trades, a specialized division of staffing giant PeopleReady, the COVID-19 pandemic resulted in a skilled labor shortage that companies are still struggling with today. In the period from March 2020 to December 2021, four million jobs were open in key skilled trades industries like construction—more than double the amount of vacancies pre-pandemic.

Based on their analysis of thousands of currently open positions within the skilled trades industry, jobs with the most openings right now include:

To help raise awareness for the skilled trades gap and to attract and inspire the next generation of skilled workers, work shoe specialist Timberland PRO introduces a new campaign that celebrates those who follow their passion and find purpose – either renewed, or for the first time – in the skilled trades.

“Your Calling Is Calling” comes to life through powerful, sometimes unexpected stories of men and women who have reimagined their life’s journeys to include trade careers. The inspirational anthem film at the center of the campaign shines a light on the bold spirit and determination at the heart of the trade community.

This campaign is the latest manifestation of Timberland PRO’s commitment to changing the perception of skilled trades and creating the next generation of trades workers. In 2019, the brand joined Generation T – a national movement initiated by Lowe’s and supported by more than 70 brands and organizational partners working to develop the next generation of skilled trades experts. The brand also supports Bring Back the Trades, a nonprofit organization helping to fund scholarships for trade school students.

And to help inspire more women to enter skilled trade professions, Timberland PRO partners with organizations like Girls at Work and Tools & Tiaras – two nonprofits committed to breaking down gender barriers and empowering young women to embrace new traditions to unleash their potential.