EVs in the Southeast 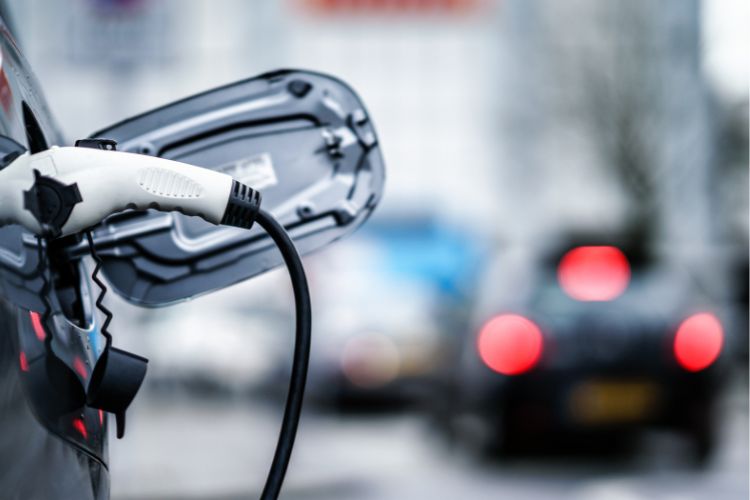 EVs (electric vehicles) are growing in popularity. Sales of electric cars hit 6.6 million in 2021, more than tripling their marketshare from two years earlier, according to IEA. Truth be told, while growth has been impressive during the past three years, overall adoption is still low. In fact, there are just a few states leading the nation with EV adoption.

Looking at sales share for Q1 2022, there were a handful of states leading adoption—mostly in the West. Some of these states include California, Nevada, Washington, Oregon, and Colorado, just to name a few. As I explored this further, I was curious what EV adoption looked like in my region—the Southeast.

Here in the South, Florida and Georgia appear to be leading EV adoption. To dig in even further, I recently had the opportunity to attend a presentation by Stan Cross, electric transportation policy director, Southern Alliance for Clean Energy, to find out more about what is happening in my region specifically. The organization tracks indicators across the Southeast and state by state and had some interesting findings.

“That is really good to see here in South Carolina because even though the state is lagging the region and in itself is lagging the nation in a lot of these key indicators, we are beginning to see some really good progress,” explains Cross.

This is likely only going to continue to grow as public funding is infused into charging infrastructure. In February, President Biden, the U.S. DOT (Dept. of Transportation), and the U.S. DOE (Dept. of Energy) announced $5 billion across five years for national EV charging network, which was made possible by the Bipartisan Infrastructure Law.

All this to say, a lot of funding is available for charging infrastructure, which means we might see a boon in the months ahead.

As we see this rise, we will also see a need for more workers, as we are already seeing a significant increase in the number of jobs in this industry. The Southern Alliance for Clean Energy research suggests the Southeast has seen a record growth in EV employment since July 2021.

“There is a really strong narrative that is grounded in this data,” says Cross. “The Southeast is emerging as the go-to place for EVs and battery manufacturing as well as the supply chain that supports that.”

It is exciting to see the growth that has already happened in my region and a peek into what is going to come next. The bottomline is the future looks to be electric.