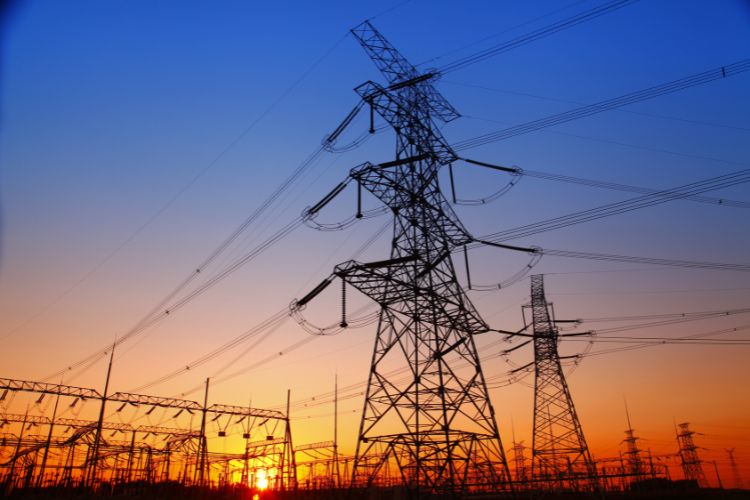 Students are heading back to school across the nation, but summer’s not going out without a bang. On the west coast of the U.S., a massive heat wave during the first week of the month tested the energy grid. But, in general, the energy grid has kept up with demand throughout the summer months. A NERC (North American Electric Reliability Corp.) report from May had predicted the grid would experience strain this summer. How can the grid continue to meet evolving energy needs in the face of climate change, which scientists believe has led to temperature extremes and an increase in dangerous weather events?

At the beginning of the summer, the NERC 2022 Summer Reliability Assessment identified potential reliability issues of interest and regional topics of concern for North America. For instance, it outlined an anticipated capacity shortfall in the continent’s north and central areas, resulting in high risk of energy emergencies during peak summer conditions. It also discussed the impact of drought conditions for many areas of North America, including Texas, which has prioritized higher reserves and other methods of managing demand after a disastrous 2021. The report also predicted an active late-summer wildlife season, which has unfortunately come to pass, with about 46 active, large fires raging across five U.S. states as of early September.

In its report, NERC also highlighted supply-chain issues and commissioning challenges on new resource and transmission projects as concerns in areas where completion is needed for reliability during summer peak periods. The assessment suggests some generation and transmission projects have been impacted by supply chain-related issues such as “product unavailability, shipping delays, and labor shortages.” Also, of note in the report was the projected threat of cyber warfare on critical infrastructure sectors as geopolitical tensions remain high amid the Russian war on Ukraine.

Technology investments in the sector have made and will continue to make a big difference for grid resilience. According to Deloitte’s 2022 Power and Utilities Industry Outlook, unprecedented weather events are driving the pursuit of resiliency strategies like “grid hardening,” which Deloitte says ranges from replacing or reinforcing infrastructure to leveraging non-wire alternatives like DER (distributed energy resources), which include rooftop solar, battery storage, and microgrids. Utilities are also increasingly turning to flexible load programs. Deloitte says in its trends report growing residential customer adoption of smart automated home technologies like smart meters, smart thermostats, battery storage, smart appliances, and EVs (electric vehicles) is enabling a whole new wave of flexible residential load programs.

Future Market Insights suggests the global IoT (Internet of Things) in utilities market is estimated to reach $129.1 billion by 2032—up from an estimated $41.8 billion in 2022. The market will be driven not only by the need to boost grid resilience but also by the push from the U.S. government to reduce carbon emissions across the board. The asset management and monitoring segment is also driving the IoT in utilities market, Future Market Insights says. Summer may be nearly over, but grid resilience is a year-round issue, and with the help of technology, utilities can better manage supply and demand, monitor their assets, and help customers big and small reach their carbon reduction goals.