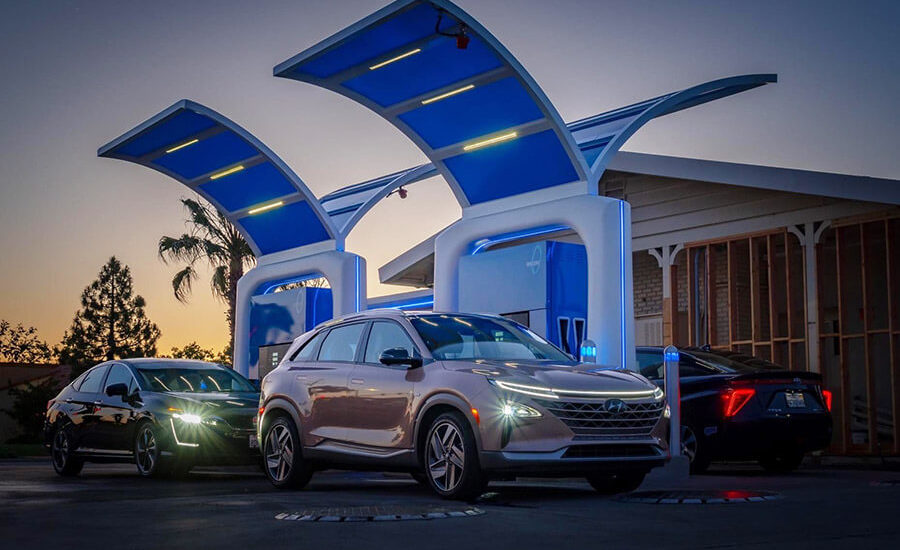 We tend to think that the U.S. leads in environmental and climate concerns and overlook the other countries that are forging ahead with energy and sustainability initiatives. For example, hydrogen fuel cell technologies and hydrogen energy are being increasingly viewed as essential decarbonization options across the United States and around the world for a wide range of sectors, including transportation, goods and people movement, power generation, energy storage, natural gas blending, marine propulsion, aviation, heating, steelmaking, and other industrial applications.

Obviously, global companies can’t ignore the advances being made in the world at large. Black & Veatch is one such company. Black & Veatch has joined the AHC (Australian Hydrogen Council) as part of its efforts to accelerate the global shift to zero emission energy and speed the development of a global hydrogen energy economy. The company is already a member of the Hydrogen Council, Center for Hydrogen Safety, the Fuel Cell Hydrogen & Energy Assn. California Hydrogen Business Council, and the Ammonia Energy Assn.

Hydrogen has the potential to reduce and replace reliance on fossil fuels for electricity generation as well as long duration energy storage, heating, transport, production of green chemicals, and fertilizer. Additionally, hydrogen can be turned into green ammonia, which is produced using 100% carbon-free renewable energy.

Ammonia, a liquid chemical consisting of nitrogen and hydrogen, is more energy dense than pure hydrogen, incredibly stable, and easily liquified for storage and shipment around the globe in the same fashion as LNG (liquid natural gas). Ammonia then can be used in multiple energy-intensive industries to produce low-carbon electricity. It can also serve as an energy storage medium, be burned directly as a carbon-free, emissions-free energy source, or “cracked” to convert it back into hydrogen as an energy carrier.

As Black & Veatch notes, hydrogen and ammonia will be critical factors in decarbonizing the world’s energy systems, supply chains, and heavy industries. Robust collaboration between engineering leaders and industry organizations, such as the Australian Hydrogen Council, will help realize Australia’s ambitions to supply green ammonia to the Asian and domestic markets. Converting the world’s extensive LNG infrastructure – its LNG receiving terminals and storage facilities – will help facilitate the safe, efficient shipping of ammonia.

According to Black & Veatch’s 2022 Asia Electric Report, 73% of respondents believe that hydrogen will help meet carbon emissions goals beyond 10 years from now – more than any other technology. Industry analysts anticipate that Australia will account for more than 10% of global carbon-free ammonia supply by 2035.

Black & Veatch has an 80-year history working with hydrogen and ammonia production in multiple industries. With expertise in all stages of hydrogen infrastructure projects – from technical advisory services and design through operations – the company continues to support global decarbonization programs, including those in Australia.