Metaverse: The Evolution of the Internet 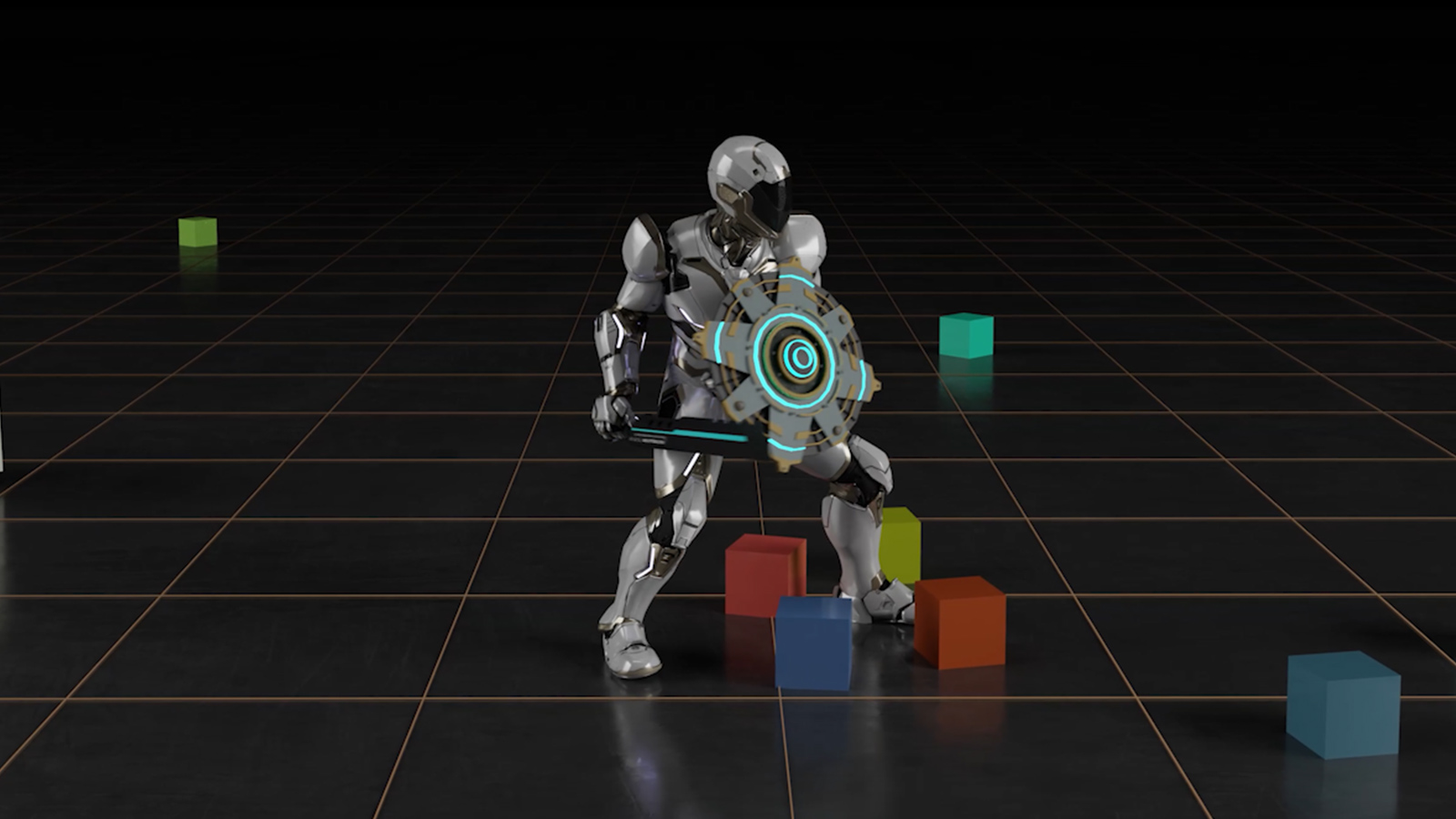 Is the internet moving from a 2D experience to a 3D world? For many, this answer is yes, as the technologies to enable the metaverse begin to ramp up and provide value to both consumers and businesses.

It was an inflection point—and 2022 is another inflection point, he said at SIGGRAPH, a large gathering of computer graphics experts that took place the week of August 8.

“SIGGRAPH is the place where the community gathers to share all of their inventions and advancements, and celebrate it together,” he says. “It is place where connections are made between the people that work toward advancing this. This year is a special one. It will probably go down in history as one of the most important SIGGRAPH at an inflection point.”

He suggests this year marks an inflection point because we are seeing the start of a new era of the internet—one that is generally being called the metaverse. While the metaverse often means different things to different people, Lebaredian says it is a 3D overlay of the existing internet—the existing two-dimensional web.

It turns out the foundational technologies that are necessary to power this new era of the internet are all the things that the people at SIGGRAPH have been working towards for decades now.

“When the web was introduced in 1993, it unlocked the potential of millions and eventually billions of people joining the internet. That was possible because the interface changed to something that was more accessible to humans,” he says. “In recent years we have seen technological advancements that are coming together to form the foundation of this next era where we are moving from this two-dimensional representation, this two-dimensional interface to the internet, to one that is more like our normal, lived, human experience.”

To do that, we need a whole lot of technology, which NVIDIA announced in spades. With 45 demos and slides, five NVIDIA speakers announced:

While this was just a handful of what was on displayed at SIGGRAPH, the company has also made big announcements around NeuralVDB—bringing AI and GPU optimization to Open VDB—neural graphics SDKs to make metaverse content creation available to all, and so much more.

Sanja Fidler, associate professor, University of Toronto, and director of AI, NVIDIA, says “NVIDIA is significantly advancing both the foundational algorithms and graphics, as well as neuro-graphics.”

She adds whatever you are seeing is basically AI controlling this character and it is reacting to the physics of the environment. “There is really fast-paced progress in this field,” she says. “What we want to do is we want to make this even faster.”