Smart Home: What Tech Is on Top? 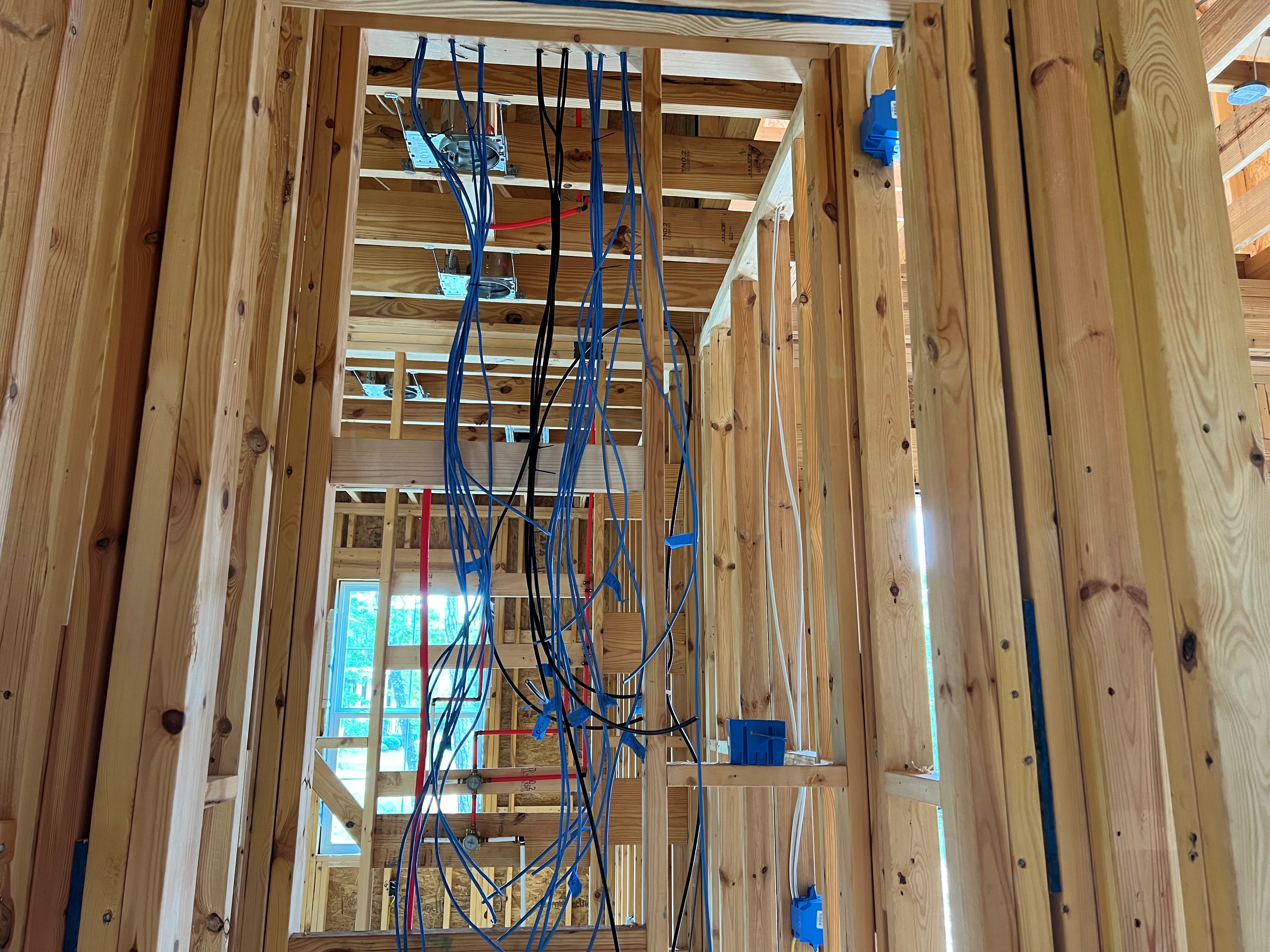 Homes are getting smarter and connected devices are proliferating the home at a rapid pace. So, what’s next? One new report identifies the evolution of the smart home and what tech is currently coming out on top.

Plume provides a glimpse into today’s smart home—literally. With more than 41 million homes and more than 1.8 billion connected devices managed on its global network, it has realtime data about what devices are actually humming in homes today.

The information in its recent Smart Home Market Report, released in August, samples data from a cross-section of 200,000 homes out of the 41 million homes managed by the Plume Cloud across core regions: the U.S., Europe, and Japan. All data is aggregated and anonymous.

What Tech Is on Top?

As the number of devices continue to grow in the home, what tech takes the top spot? We know homeowners are looking for connectivity and convenience in all they do, but what technology is truly winning out in today’s connected era?

Here’s what Plume’s report found. Home networks are growing by 10% globally. Comparing the two different time periods, the report shows the average number of connected devices per home is currently at 17.1, which is up 10% from 15.5. Naturally, smartphones are the most popular device. In addition, each household has, on average, two computers, as well as a smart TV and tablet.

Looking specifically at IoT (Internet of Things) devices in the home, and comparing the two time periods studied, there are now 55% more cameras; 43% more smart doorbells; 38% more home hubs; and 25% more smart light bulbs. Plume data also shows growth in the number of smart speakers (24%) and smart TVs (22%), which may be a direct result of the work-from-home era.

Interestingly, the growth of smart thermostats is only at 19%. The survey doesn’t indicate why this number is so much lower than others, but I presume it is because many homes had a smart thermostat prior to 2021, which would explain why the growth curve is lower. Voice assistants are also coming onto the scene at 11%.

Are Our Homes Secure?

Perhaps one of the biggest needs, as these devices continue to invade our homes, is to ensure they are secure. We don’t want to hear another story about a baby monitor being hacked. This report also tracked cybersecurity trends in the home.

Globally, the average number of cyber-threats blocked by Plume’s systems in Plume-powered homes has significantly risen by 51% from 2021. The cyber-threat category that has grown the most is botnets, where threats blocked grew by 84%, followed by malware with a 58% increase, and spyware and adware, which grew by 40%.

Based on regions, the highest percentage growth in the average number of cyber-threats blocked when comparing the first half of 2021 and the first half of 2022 was in Japan (93%), followed by Europe (51%) and the U.S. (42%). However, Europe, which already had high cybersecurity threat rates in 2021, grew the most on an absolute basis (+27 threats per month on average).

Of all the regions included in this study, Europe had the highest number of cyber-threats blocked at 80 per month per home on average in the first half of 2022.

With the rise in the number of devices in the home also comes a need for greater feeds and speeds. Homeowners constantly want the latest and greatest resulting in even greater connectivity, comfort, security, and convenience. How many devices do you have in your home?