The Cost of Sustainability in the Home 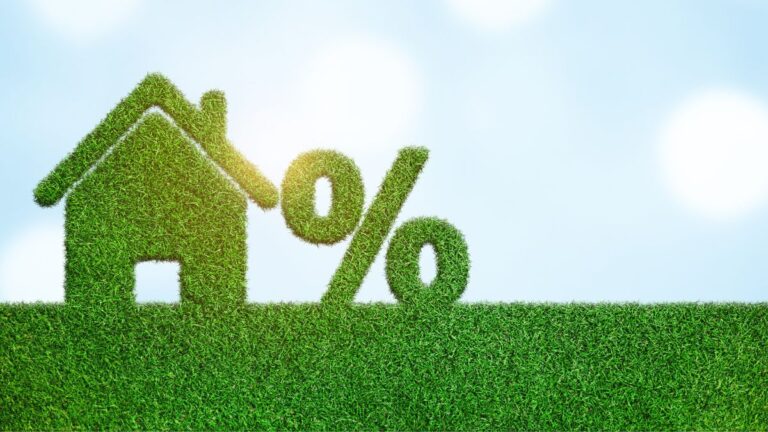 Sustainability and green building have long offered the promise to be more sustainable for the environment and for the homeowner in the long run. However, there is one big hurdle that has often stood in the way: cost. Is this beginning to change?

So, then the questions become: Is sustainability a harder sell in the home? How well does it compete with other upgrades in the home? And how can we communicate to homeowners that sustainability can save money in the long run? The was a recent conversation I had on The CEDIA Podcast with Walt Zerbe, Sr. director of technology & standards at CEDIA, and a roundtable of participants.

Adrian Brown, director of design & development at Alpha Touch Smart Living, says it does seem to be a lead in for a conversation with customers, especially if they are doing a new build and they have a lot of costs to look at.

“Quite often, some of the stuff we quoted for tends to get pushed to the back, but as soon as you can start presenting facts and say, ‘If you included this, yes, it is going to be extra on your budget now, but longer term it is actually probably going to save you financially.’”

Further, he adds if we can introduce more sustainable and renewable resources into their home, it is better for the planet.

Adding to the discussion, Pat Mulligan, VP of Pacific Audio and Communications, says being in Hawaii, it is unique, as it is surrounded by water and is one of the most populated and isolated places in the world. He explains he sees two influencing factors—price and the sustainability factor, which is a top discussion when it comes to permits.

“The county is already doing that for us to a certain extent,” he explains. “When the contractor or the owner comes to us, that conversation has already somewhat been in process. We are coming in on the backend of it and saying, ‘We are the guys who can make what the county is saying, and the state is saying needs to happen for you.’”

It is really easy to say we want to be sustainable and that we want the best, the latest, and the greatest—which is often not even available. A Pew Research Center report released roughly seven years ago says nearly three-quarters of Americans see global climate change as a very serious or somewhat serious threat, and two-thirds say people will have to make major changes in the way they live to reduce the effects of climate change.

The hype has been there for a decade, but have we made any real progress since that time? I am not sure it has been enough. There is often a lot of hype and not enough actual knowledge sharing. We need to understand what and why we are making purchases.

Here’s the reality. Everyone needs to be educated on digital disruption, automation, and sustainability. The more we can stay ahead of the education of the technology and the sustainability, the more forward-thinking homeowners will want to be a part of it and see the value of it. As I always say, you can’t manage what you can’t measure.