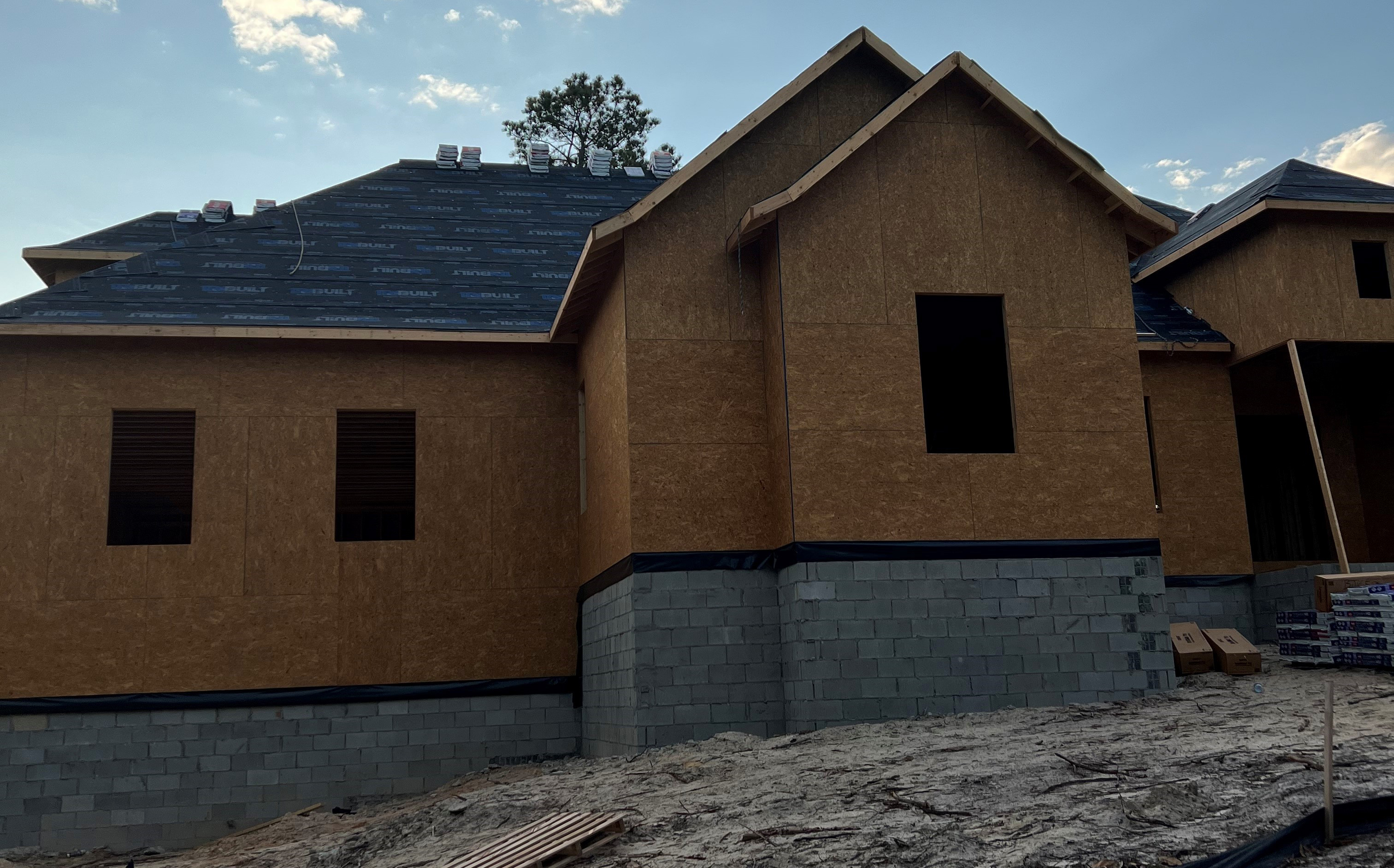 Here at the Living Lab blog, we have been talking about the benefits of technology, the pricing, and value of choosing sustainable products and technologies for our homes. Now, I want to talk a bit about the realities of building and living in a smart home—and what happens when technology doesn’t work the way it is intended to work.

As many of you know, I am on a journey with my husband Dave to build a Living Lab—one where we have partnered with several industry players to encourage ecofriendly, energy-efficient, and green living for all. The intention is to demonstrate the most advanced connected products and systems from leading manufacturers and technology companies that are interoperable from across the globe. The objective was to build a house that would be an example for energy efficiency and connectivity. More importantly, the aim was to build a home that was done using green materials and products that are cost effective.

The reality—if you have been following along—is many of the technologies are expensive. Truthfully, as of late, I have been disappointed by several vendors that have failed to live up to their promise in the preliminary stages of the build. Let me say, this is not to say I have given up on the project. I do have great hope based on some of the technology companies we have been working with side by side that we will see great solutions come to life, but so far, it’s been a real struggle.

Up until the framing of the house, there has yet to be a vendor that has truly delivered on what they promised. There has not been one vendor that has made sure their solution has been installed properly as they pitched. That so-called all hands-on approach they promised when we originally discussed the program disappeared as fast as the words came out of their mouths.

In fact, to be very frank, I am not convinced by any stretch of the imagination the average homeowner would want to do some of these things, nor would they care about some of this overall, because the service of these products/solutions is so reprehensible. Or to be clearer, it is not readily available in certain regions of the country.

This is a problem we need to solve as an industry. For instance, even knowing we were a media company, one sales rep told Dave, ‘’I don’t give a damn. I am not making any commission on this.” Ouch! Well, that says it all. If that is the attitude of sales in our country, no wonder service in the U.S. is considered so poor.

Another point to ponder is an even bigger problem, which is who is responsible when these new tech systems falter. In fact, when they break down the cost to repair proves to be significant and if you do not iron that issue from the beginning, the sticker price might just take a bite right out of your pocketbook.

While the installation of these energy-efficient technologies seems wonderful out of the gate, the challenge is when something inside them fails. These high-tech machines are built with computer chips and require a certain programming skillset to install and repair. Thus, when the cost to repair outweighs the cost of the solution, simply it is too high. What’s the point of having the product in the first place? The sales pitch tends to be you will recoup the cost over the lifetime of the product. You might be dead, but someone will recoup it.

The other sales pitch is they are not supposed to break down. Well guess what, when they do repeatedly, you are stuck with the repairs and the headache of something not working. And in many cases these same vendors run for the hills and expect you to pick up the tab.

Simply, if you do not think through some of these things early in the buying cycle you will regret it later, trust me. Again, you might have more costs that create even bigger headaches because, in the end, your system or product that seemed so impressive is caveat emptor for sure.

Let me share one example. We had a program with a construction camera company for the Living Lab. The camera has had some issues for a month, so as a result, we were asked to pay an exorbitant amount of money to repair the system, or have it removed.

We didn’t want to pay the additional money to fix something we believed was their problem from the beginning. The company thought their partnership wasn’t worth it so they elected to discontinue the program since we would not pay the costs of the repairs for a camera that was delivering very spotty service for the past month. As much as we enjoyed the camera on the jobsite, we had issues from the early days of its installation. From our perspective, it was obvious the company really wanted to focus on the commercial sector rather than residential, and they did not have the staff in the U.S. to support this effort.

Let’s be clear, while this camera company is a nice enough company, their decision to pull the plug is indicative of a much larger corporate problem. Terms and conditions need to be spelled out with all trades and technical companies and service contracts. Unless you get your service agreement spelled out exactly the way you want it, sadly you are going to get stiffed.

Simply, these companies renege on these deals. Again. my objective here is not to pick on one company. We had a similar, but a slightly different issue with a lighting company that was looking to make a big score with a popular publishing company. They wanted to charge hundreds of dollars for basic can (recessed) lights. These were the same can lights you can get at Loews for as little as $15 a light. Many companies are so worried about the economy they do not recognize they cannot get blood from a turnip, or they are simply just greedy. At the end of the day, no average homeowner would agree to this, let alone a publisher. This is the point; business is so good they do not care.

I am simply struggling that corporate America is willing to flip the bird to everyone and risk the bad publicity just for a few bucks. As an industry, we need to stop and take stock of what is happening and focus on getting our reputation back.

Contractors are not showing up to work. When they do, they are rude and messy. They show up one day and miss three others. I can’t imagine what our clients would think if we acted like this. However, we are hearing story after story, and now I can attest to experiencing contractors performing in a manner that matches everything other GCs have been reporting to us. Simply, trades are ignoring repeated calls and even just quitting projects to take the bigger paying jobs, even after they are in the middle of a job. If it doesn’t fit into their goals, a company/individual picks up his/her/their bat and ball and goes home saying it is not worth the investment.

While some vendors just want your money, and they want it fast, not all. Don’t get me wrong there are some formidable vendors, and we will be sharing those great stories as I have already noted. But for now, be very wary of the bad actors. While this vendor removed its camera, other vendors just outright lied about their capabilities. They pitched energy reductions/saving they simply could not deliver.

We all pledged to work to educate the industry—you the reader—about the benefits of being more energy efficient, sustainable, and tech savvy, but it seems when push came to shove, it came to making a quick buck, and doesn’t matter at whose expense. We need to focus on the bigger picture. To date, even as I am reporting this, for the first time in 25 years, it is dreadful. And I am not alone.

From a bigger standpoint, we are all talking about connecting a lot more devices. If I am having problems already, what is going to happen when I close the walls of this Living Lab? How will the smart home ever take off if the technology is costly, it does not work, and the technology providers are not willing to come alongside the homeowner to find the solution? Respectively, as an industry we need to work together to solve these problems as contractors, tech providers, and prove these solutions are cost effective, or what’s the point?