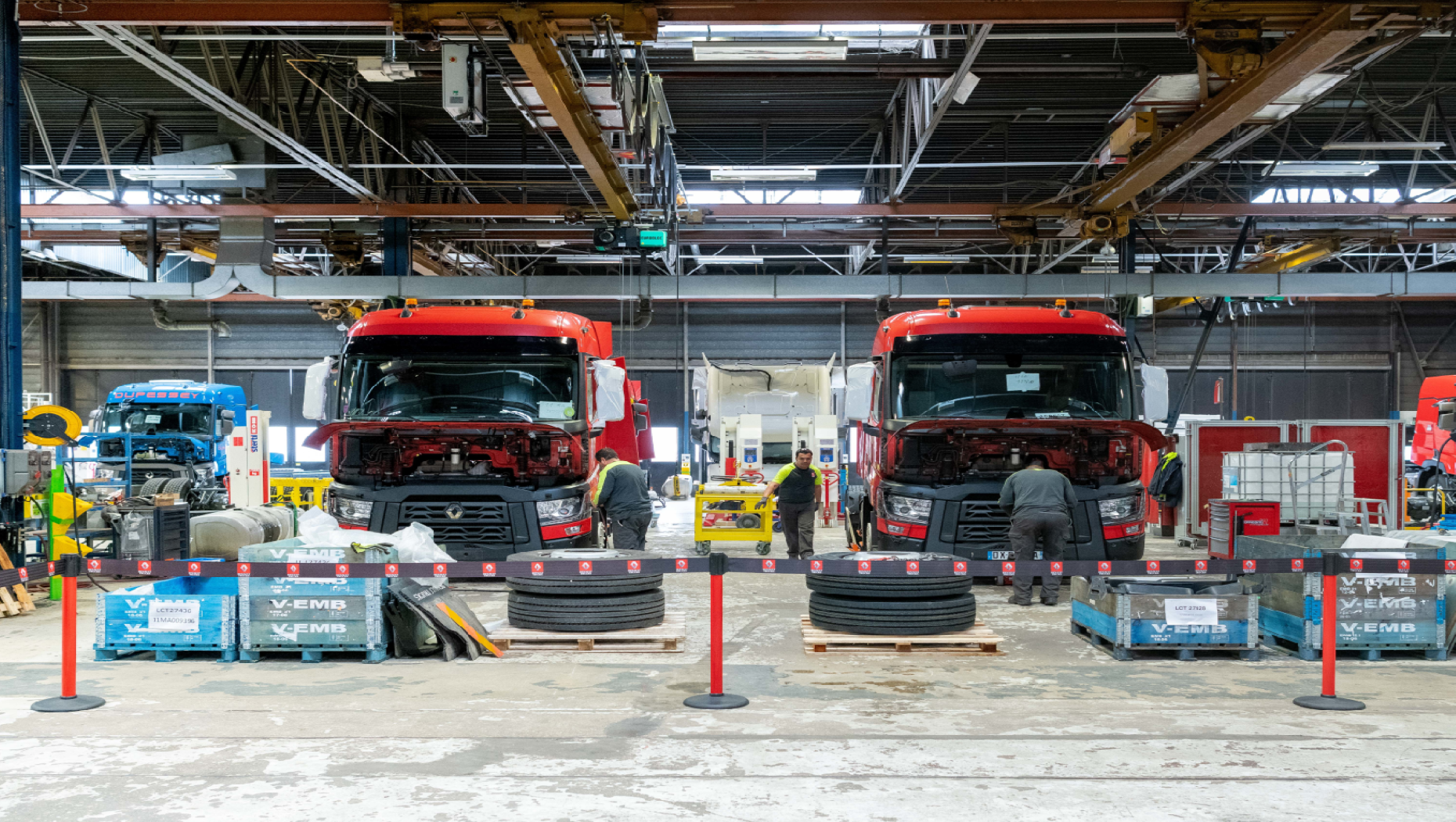 I have been writing about circularity and the need to move from linear processes to a circular economy for years, but it is always exciting to see it in action. Consider one of the recent examples in the manufacturing space: the disassembly plant.

To be clear, a disassembly plant isn’t necessarily new. Recycling plants have been around for a century, with the purpose of reprocessing used or abandoned materials. In fact, the first one opened back in 1904 in my hometown of Chicago, Ill. While that is technically when it started, modern recycling as we know it was truly catapulted forward in the 1970s during the environmental movement.

Still, even amid an era focused on recycling, the take-make-waste model was successful for many decades. We saw many highly productive manufacturing factories prosper. Many factories proved plentiful as take and make systems. Now, there is a new movement ascending: circularity. A circular economy is more restorative by design. The objective is to design out waste, keep products and materials in use, and regenerate systems. It’s so important to see how circularity is helping environmental aware companies move rapidly away from just make it, waste it, and ask forgiveness later for the destruction we have caused our environment.

Many organizations are now moving to this circular model, hence the need for a disassembly plant. Consider the example of Renault Trucks, which has announced the creation of its disassembly plant, called the Used Parts Factory. To reduce natural resource usage and its trucks’ environmental impact, it is transitioning its industrial operations to a circular-economy approach.

This transition isn’t necessarily new for the company. In the past five years, Renault Trucks has invested in the circular economy, applying a three-pronged approach that consists in regenerating, repurposing, and recycling used trucks. Used trucks are remanufactured according to strict industrial processes, vehicles are updated with the latest technologies in the reconditioning center in Lyon, and there are also used special-series models for sale.

The new Used Parts Factory is an industrial site devoted entirely to recycling trucks and reusing the parts and raw materials recovered from them. The plant, built as close as possible to the logistics center, will handle used Renault Trucks vehicles with high mileages, along with some parts that still have substantial potential for reuse. Renault Trucks vehicles and their components are in fact designed to last for more than 1.5 million kilometers.

Here’s how it works. Renault Trucks that are at end of life will enter the Used Parts Factory to be dismantled. Operators will remove the components previously identified as suitable for reuse (engine, gearbox, cabin, fuel tank, bumpers, deflectors, etc.). Once the parts intended for reuse have been removed, the other components will be recycled. The rails, for example, will be cut up then sent to the nearby foundry. The metal extracted from the parts will be used to manufacture a new vehicle.

The components intended for re-use will then be checked, cleaned, and labeled for listing and traceability purposes. These used spare parts will then be sent to the nearby Renault Trucks spare parts store, just like new spare parts.

While this is one example, circularity is a growing trend—many manufacturers are looking to make the move sooner, rather than later. My prediction is we will see the rise of more disassembly plants in the very near future as well as the need for digital transformation to enable processes and procedures. The future is getting more circular; are you?