Trucks in the Crosshairs 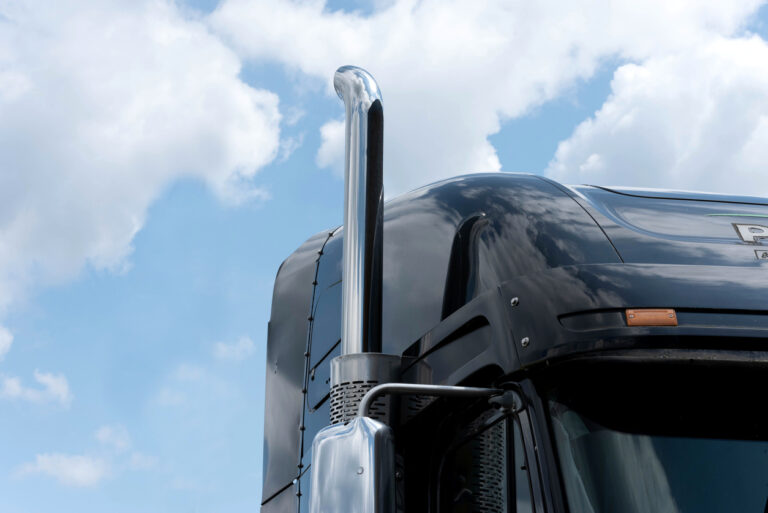 While light duty trucks, pickups, and delivery vans, are popular with consumers they are vital for construction companies. Heavier trucks are just as important for moving material and supplies from site to site. The transportation network that is the major link in the supply chain depends on heavy vehicles. But those larger trucks are also a significant source of emissions and pollution.

The proposed revisions to existing GHG standards for model year 2027 and beyond would update GHG emissions standards for subsectors where electrification is advancing at a more rapid pace. These sectors include school buses, transit buses, commercial delivery trucks, and short-haul tractors. In a separate action, EPA will be setting new GHG emissions standards for heavy-duty vehicles as soon as model year 2030. This action will more comprehensively address the long-term trend towards zero emissions vehicles across the heavy-duty sector.

The proposed rule would ensure the heavy-duty vehicles and engines that drive American commerce and connect people across the country are as clean as possible while charting a path to advance zero-emission vehicles in the heavy-duty fleet. Currently, the EPA estimates that 72 million people live near truck freight routes in America, and they are more likely to be people of color and those with lower incomes. These overburdened communities are directly exposed to pollution that causes respiratory and cardiovascular problems, among other serious and costly health effects.

The proposal would reduce NOx emissions from trucks by as much as 60% in 2045. That would result in widespread air quality improvements across the United States, especially in areas already overburdened by air pollution and diesel emissions. The benefits of the proposed rule would exceed its costs by billions of dollars. EPA estimates that by 2045 the most ambitious option would result in the following annual benefits:

The action is the first step in EPA’s “Clean Trucks Plan,” a series of clean air and climate regulations that the agency will develop over the next three years to reduce pollution from trucks and buses and to advance the transition to a zero-emissions transportation future.

EPA’s goal is to deliver significant and needed public health benefits by designing a program that sets ambitious standards and that are feasible for the trucking industry, considering cost and other factors, while supporting the American economy. To accomplish this, EPA has engaged with stakeholders and identified several options in the proposal that address the robustness of the standards, timing for phasing in the standards, options to incentivize early clean technology adoption, and improvements to emissions warranties. EPA is seeking input on these options and looking forward to continuing engagement through the public comment process.

Want to tweet about this article? Use hashtags #construction #sustainability #futureofwork #infrastructure