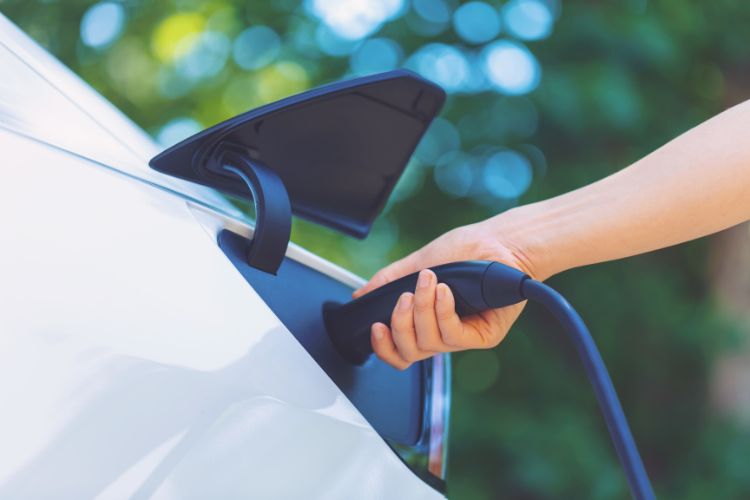 Could the tidal shift in EV (electric vehicle) adoption be happening now? The latest IEA (Intl. Energy Agency) report on the space, the Global EV Outlook 2022, suggests EV sales doubled in 2021 to a new record of 6.6 million, with more EVs currently being sold each week than were sold in all of 2012. IEA says even despite the global supply chain issues that have plagued industries like automotive, EV sales have continued to rise so far in 2022, with 2 million EVs sold globally in the first quarter alone. The agency says there were 16.5 million EVs on roads at the end of 2021—three times as many as 2018—and with the drastic rise in gas prices in the U.S., it’ll be interesting to see how many more consumers make the switch in the next year or so.

The availability of EVs has been a key factor in sales. By IEA’s data, there are five times more EV models available in 2021 than there were in 2015. EV infrastructure availability is also playing an important role in the EV sector’s growth. P&S Intelligence says the EV fast-charging infrastructure market was worth about $3,241 million in 2021 and could reach about $18,910 million by 2030. The IEA also says “sustained policy support” has been a key reason for strong EV sales in many markets and points to the fact that public spending on subsidies and incentives doubled in 2021 to nearly $30 billion.

The Biden-⁠Harris Admin., recently announced new steps to build out a national network of 500,000 EV chargers along highways and in American communities. The U.S. DOT (Dept. of Transportation) and U.S. DOE (Dept. of Energy) proposed new standards aimed at maximizing chargers’ reliability and usability—for instance, making sure they work for all types of EVs and accept common methods of payment, plus ensuring the experience is relatively consistent across state lines. The DOT says: “No matter what kind of EV a user drives, what state they charge in, or what charging company they plug into, the minimum standards will ensure a unified network of chargers with similar payment systems, pricing information, charging speeds, and more.”

The move to further build out a national network of EV chargers follows the investment promised within the Bipartisan Infrastructure Law, which includes $7.5 billion for EV charging infrastructure and more than $7 billion for the critical minerals supply chains necessary for batteries, components, materials, and recycling. That first chunk of money ($7.5 billion) will go in part to the NEVI (Natl. Electric Vehicle Infrastructure) program, the White House says. The NEVI program will provide states with funding to build out charging infrastructure along highway corridors, filling in critical gaps. It will also supply $2.5 billion in competitive grants to support “community and corridor charging, improve local air quality, and increase EV charging access in underserved and overburdened communities.”

Also included in the announcement is the creation of a new committee called the EV Working Group, which will make recommendations for the development, adoption, and integration of all types of EVs into the U.S.’s transportation and energy systems. Finally, the DOE announced its EVs4ALL program, which intends to develop fast-charging batteries that will complement the rollout of the public charging network. Combined, these efforts will have a mighty impact on the trajectory of the EV space in the next several years.