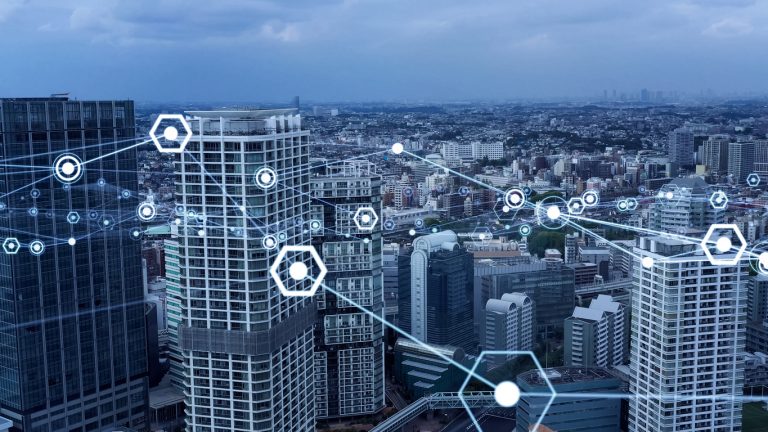 Is vRAN (virtualized radio access network) the next evolution of cellular networks? Samsung suggests yes, it is, and the company describes vRAN as an important step in advancing 5G by evolving previously hardware-driven functions by making them virtualized or software-based. A software-based network can offer more flexibility. For instance, Samsung says a software-based network has a leg up in terms of providing new features and managing the network. vRAN also moves controller functions closer to the edge. But isn’t 5G the future the industry is working toward? What role will vRAN play in this 5G future?

Data from Transparency Market Research suggests the vRAN market will exceed $6.4 billion by the end of 2030. That’s up from $1.1 billion in 2020 and represents a CAGR (compound annual growth rate) of about 19% between 2020 and 2030. The research firm says vRAN’s growth will coincide with the increased deployment of 5G globally, as well as continued adoption of IoT (Internet of Things) devices. Many consider vRAN to be a cost-effective solution for network service providers, both in terms of CapEx (capital expenditure) and OpEx (operating expenses). Besides being cost efficient, Transparency Market Research also points out that vRAN can help enhance the quality of packet data transfer.

Companies like Verizon are investing heavily in the vRAN market because a move to cloud-based, virtualized architecture with standardized interfaces has the potential to offer flexibility, scalability, cost efficiency, and faster delivery of services. In September, Verizon announced it had deployed more than 8,000 virtualized cell sites with the ultimate goal of deploying more than 20,000 virtualized cell sites by the end of 2025. The company is making good progress toward this goal, and, in fact, Verizon recently announced it has deployed more than 10,000 vRAN cell sites.

Samsung is a key partner on this vRAN journey with Verizon. Samsung’s cloud-native vRAN is fully virtualized and uses standardized interfaces. It can run 2G, 4G, and 5G networks—and it can even operate 4G and 5G simultaneously. Samsung and Verizon are well on their way to accomplishing the goal of 20,000 vRAN cell sites by 2025. Through virtualization, Verizon can manage its network flexibly, scale more efficiently, and save OpEx with intelligent automation, says Samsung. At the same time, virtualization also benefits Verizons’ customers by giving them access to new services, which Verizon can deliver quickly.

Challenges remain for vRAN. According to Transparency Market Research’s report, these challenges include poor backhaul connectivity, poor mobile network connectivity, and poor data management, which can lead to data security issues. However, the benefits of vRAN are clear, and, as a bonus, vRAN can also lead to less energy consumption by providing the ability to reduce the energy needed for antennas, amplifiers, and cell sites—or to turn them off completely.

Adam Koeppe, Verizon’s senior vice president of planning and technology, sums up the 5G/vRAN connection nicely when he says: “Even while driving the most aggressive network deployment in our company’s history, we know giving people access to 5G is only part of the winning equation.” vRAN is another part of this equation—an important part that will help usher in the full benefits of the 5G era.