Amid Chip Shortage, What Do Intel, Samsung Have up Their Sleeves? 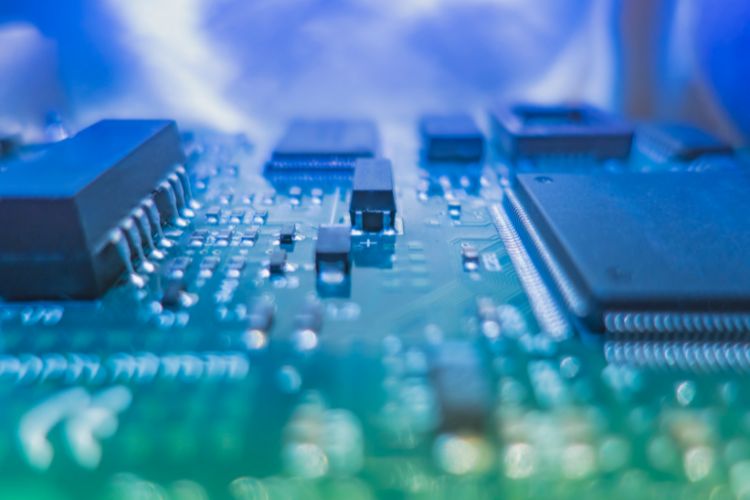 The semiconductor space continues to be in the global spotlight, and not necessarily because it’s poised to become a trillion-dollar industry in less than a decade’s time—although, according to McKinsey, it actually is poised to become a trillion-dollar industry by 2030. In reality, though, it’s the supply shortages that have everyone up in arms. The manufacturing of everything from cars to concrete has been impacted by the semiconductor shortage that began in 2020, and it seems it’s never been clearer how much today’s connected world and the global supply chain rely on chips.

Intel’s CEO Pat Gelsinger recently came out saying we’re only about halfway through the chip shortage, and he expects the industry will continue to deal with supply shortages until 2024. In the midst of the shortage, the space has been rearranging a little bit. For instance, Gartner’s latest analysis of the semiconductor space showed HiSilicon’s complete drop out of the top 25 ranked semiconductor vendors globally by revenue. A switch up occurred at the top, too, with Samsung Electronics pulling into the top spot (in terms of revenue and percent of marketshare) ahead of Intel for the first time since 2018—albeit by less than one percentage point.

The companies are now apparently in talks, discussing how the two can cooperate amid the chip shortage. A Samsung statement reported that Intel’s Gelsinger met with Samsung’s vice chairman Lee Jae-yong in South Korea, and the two business leaders “exchanged opinions on next-generation memory chips, fabless system chips, (and) foundry chips as well as those for PCs and mobile devices in a series of meetings.”

What could these discussions mean for the industry? To be clear, the two companies already have a history of collaboration and co-innovation. It’s possible the companies talked about supply chain issues, and it’s also possible they talked about something more—like a partnership that would better position each individual company in the foundry space. The global foundry sector is currently dominated by TSMC (Taiwan Semiconductor Manufacturing Co.), which recorded a marketshare of just over 52% in the fourth quarter of 2021, according to Statista. (Samsung occupied 18.3% of the market.) But don’t underestimate Intel; Gelsinger has been perfectly clear that he intends to help Intel transform into a world-class foundry business and leader in the space.

Gelsinger’s visit to Samsung follows that of President Joe Biden, who also traveled to South Korea in May and toured and addressed an audience at a Samsung chip manufacturing plant. The region’s importance in today’s geopolitical climate cannot be overstated, and clearly both political and business leaders recognize this. And because the chip shortage may only be halfway over, companies like TSMC and Samsung are reportedly gearing up to implement price hikes in order to cover the increasing costs of making chips.

From the continued global chip supply shortage to anticipated semiconductor price hikes and a potential Intel/Samsung cooperative effort in the foundry realm, the next year in computing promises to be an interesting one. And, since the chip sector impacts many dozens of other industries, it promises to be an interesting year overall as manufacturers struggle to make supply meet demand.