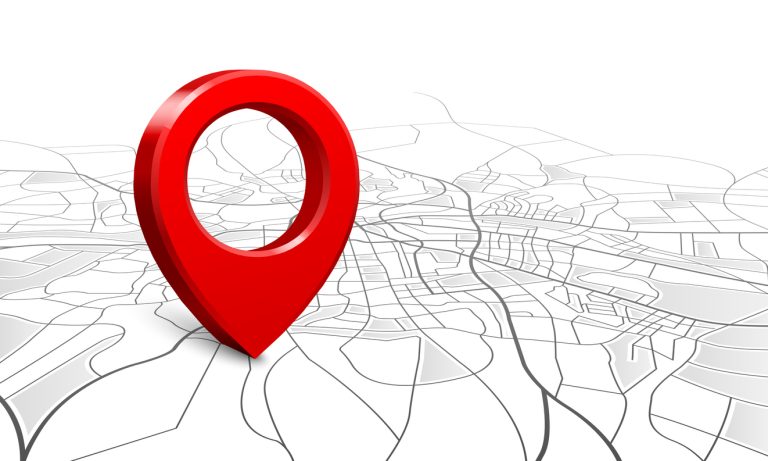 Positioning is a critical part of making vehicles autonomous and accurately locating construction points. The most common positioning systems today use GPS (global positioning system) or, in Europe, Galileo satellites. Although popular, these systems have limitations, primarily their radio signal strength variability and the difficulty of getting a usable signal inside structures or even outside in heavily constructed urban areas like New York City.

Government agencies and citizens alike depend on the navigational and positioning properties of GPS for location-based applications, on a variety of instruments down to the cell phone in your pocket. Unfortunately, that dependency can be easily disrupted and, at present, there is no backup system. Researchers have taken note and there are advanced systems in the works.

Delft University of Technology, Vrije Universiteit Amsterdam, and VSL, National Metrology Institute of the Netherlands, have developed an alternative positioning system that is more robust and accurate than GPS, especially in urban settings. The working prototype that demonstrated this new mobile network infrastructure achieved an accuracy of 10 centimeter (approximately four inches). This new technology is important for the implementation of a range of location-based applications, including automated vehicles, quantum communication, and next-generation mobile communication systems.

As published in Nature magazine, the aim of the project, entitled SuperGPS, was to develop an alternative positioning system that makes use of the mobile telecommunication network instead of satellites and that could be more robust and accurate than GPS. Researchers realized that with a few cutting-edge innovations, the telecommunication network could be transformed into a very accurate alternative positioning system that is independent of GPS. They successfully developed a system that can provide connectivity just like existing mobile and Wi-Fi networks do, as well as accurate positioning and time distribution like GPS.

One of these innovations is to connect the mobile network to a very accurate atomic clock, so that it can broadcast perfectly timed messages for positioning, just like GPS satellites do with the help of the atomic clocks they carry. These connections are made through the existing fiber-optic network. With these techniques, the network can be turned, literally, into a nationwide distributed atomic clock. With the hybrid optical-wireless system, in principle anyone can have wireless access to the national time produced at VSL. It basically forms an extremely accurate radio clock that is good to one billionth of a second.

Furthermore, the system employs radio signals with a bandwidth much larger than commonly used. While buildings reflect radio signals, which can confuse navigation devices, the large bandwidth of this system helps sorting out these confusing signal reflections and enables higher positioning accuracy.

Bandwidth within the radio spectrum is scarce and expensive. By using a number of related small bandwidth radio signals spread over a large virtual bandwidth, only a small fraction of the virtual bandwidth is actually used, and the signals can be very similar to those of mobile phones.