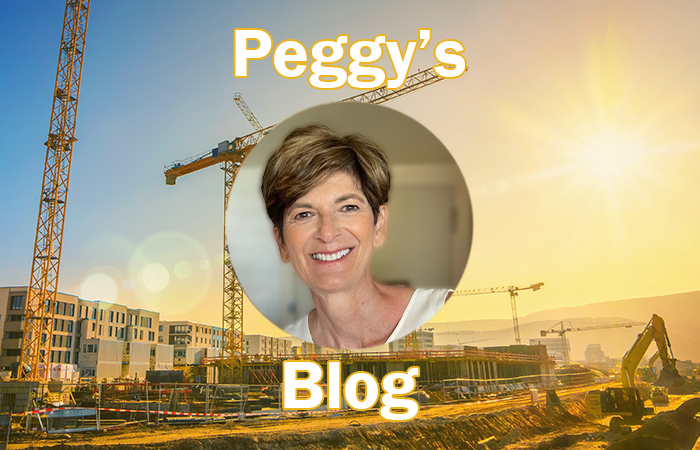 This year—2023 offers interesting opportunities for hiring in the construction industry—and the vast majority expect to do just that. In fact, more than two-thirds expect to add to their headcount, according to new research.

All in all, it finds the construction industry is continuing to look to the public sector as private dries up. The survey suggests contractors expect infrastructure and other public-sector funding will help in the year ahead.

The workforce statistics provide an interesting look at what is to come in 2023 in relation to hiring. While just under half of construction companies expect to increase their people by 10% or less, nearly one-quarter expect more significant gains. More specifically, 18% of the respondents say their headcount will grow by 11-25%, and 5% of respondents anticipate their workforce will grow by more than 25%.

The Shortage and Solutions

Here’s the challenge. Roughly 80% report they are having a hard time filling some or all salaried or hourly craft positions, compared to only 8% who say they are having no difficulty. I want to know who those 8% are—and what their secrets are! In addition, the majority—58%—of respondents says either hiring will continue to be hard or will become harder. Only 15% say it will become easier or remain easy to hire, while 27% expect no change.

With this shortage comes the need to create a better incentive package for workers. To address this, nearly three-quarters of construction companies increased base pay rates more than in 2021, compared to 62% that boosted pay more in 2021 than in 2020. Additionally, one-third of firms provided incentives or bonuses. And more than one-fourth of the firms increased their portion of benefit contributions and/or improved employee benefits.

While this is a start, we must seriously consider the needs and wants of the workers and appeal to each worker individually. Also, many companies may want to explore quiet hiring in the year ahead, which is picking up momentum in some industries looking to acquire new skills without actually hiring new full-time employees. While quiet hiring really isn’t new to construction, this trend has proven to be very viable in an industry that hires workers such as subs on a part-time, contract-basis for small projects and increasingly uses their talents, as needed.

The Role of SMBs

As we look at workforce trends in the construction industry, we must consider the role of SMBs (small and medium-sized businesses). Another recent report from Sage reveals with ongoing economic uncertainty across the globe, SMBs in the United States are still very resilient against the macro headwinds.

In fact, the report, published in partnership with The Centre for Economics and Business Research, suggests SMBs will continue to make significant contributions to the global economy until 2025, as employment by U.S. SMBs is projected to reach a record high of more than 63.3 million jobs by 2025, making up 44.8% of all business workers.

Interestingly, this report took a very deep dive into historical trends. The report, which assesses data in the period from 2005 to 2019, including the impacts of the global financial crisis, then forecasts growth trends during the next three years. Historical market analysis shows the vital role of SMBs in economic bounce back from the 2007-2009 global financial crisis, which suggests a similar path in the years ahead. In fact, the research demonstrated by 2015 U.S. SMBs employed an additional 3.9 million people when compared to 2010, while SMBs in Canada saw a 745,000 rise in employment across the same period.

In addition, by 2025, the study forecasts the number of United States SMBs will rise by 36,000 and by nearly 1.2 million across the eight countries studied—the United States, the United Kingdom, Canada, Spain, Germany, France, Ireland, and Portugal.

Could SMBs lead the way in the year ahead as the construction industry moves into a new era? Are SMBs equipped to adapt to the changing economic landscape faster than large organizations? Let’s watch as the year unfolds, and construction continues to turn to digitalization. Many factors are at play here. It is sure to be an exciting year. Perhaps the real question now is how smart will construction companies become as the industry moves forward?