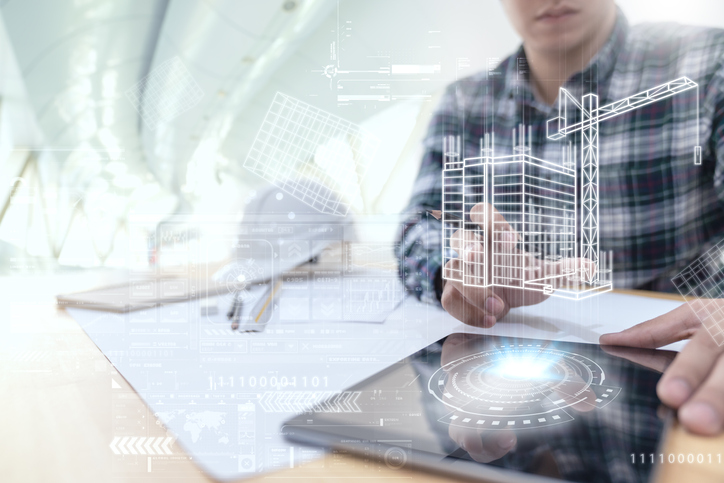 “If you can’t define it, you can’t manage it.” Increasingly, terms are created without adequate definition and people use them without knowing how others will see what they say. Nowhere is this truer than in high tech. Often common, everyday words are appropriated by technology companies to be used in totally different ways than originally used.

In construction and architecture, the technology of CAD—computer aided design/drafting—and BIM—building information modeling—have become commonplace. Each depends on a commonly accepted database of terms, so interoperability and data value are maintained. With the growing demands for connected devices, the IoT (Internet of Things) is fast becoming the next arena for defining terms for everyone’s benefit.

As building owners become increasingly interested in advanced tools to better manage their properties, Buildings IOT released the OAP (Ontology Alignment Project). This open-source ontology includes a data model for a growing list of systems within the built environment and is foundational for improving building management and operations. The OAP defines both the name and the points associated with building entities as diverse as rooftop units, electric meters, and booster pumps to make their data more readable by machines. This will make it easier and faster for integrators to deploy building management software at scale.

This effort aims to support and extend existing building modeling standards, such as Project Haystack and the Brick Schema, and to make the new schema compatible with real-world integration projects. Haven’t heard of these projects? A quick background:

Project Haystack encompasses the entire value chain of building systems and related intelligent devices. Owners and consultants can specify that Haystack conventions are used in their building automation systems to ensure cost effective analytics and management of their buildings for years to come. System integrators and manufacturers who integrate Haystack support into their projects and products are positioned for the future of value-added services.

Brick is an open-source effort to standardize semantic descriptions of the physical, logical and virtual assets in buildings and the relationships between them. Brick consists of an extensible dictionary of terms and concepts in and around buildings, a set of relationships for linking and composing concepts together, and a flexible data model permitting seamless integration of Brick with existing tools and databases. Brick can describe the broad set of idiosyncratic and custom features, assets and subsystems found across the building stock in a consistent matter.

In addition to providing standard tags for equipment and devices, the OAP also provides a model for specifying relationships that define how entities within the building’s systems relate to each other. For example, a reference can designate that an air handling unit is supplying air to a variable air volume unit. By designating these relationships within the data model, system-based and root cause analytics can be applied more efficiently.

With the ability to normalize and standardize building and IoT data, the OAP enables the programmatic application of analytics, user interfaces, FDD (fault detection and diagnostics), and other use cases that leverage building data for more effective management and operations.

Rather than create yet another naming standard, the OAP unites multiple industry naming and tagging standards, allowing for translation between other ontologies such as Project Haystack and Google’s Digital Building Ontology. This data translation component makes it possible for users of other ontologies to take advantage of the OAP in ways that make sense for their needs, without having to start over on any tags or naming conventions they may have already deployed.

The OAP makes it easier for integrators to get a site digital-building ready without requiring duplicative efforts across the technology stack. As a use case, the Buildings IOT Integration team used the OAP standards to model the data in all connected systems at 800 West Fulton Market in Chicago. This delivered multiple benefits for the highly integrated building:

The members of the OAP working group actively participate in other industry forums and groups and will expand on existing taxonomies to support real-world integration and technology needs.