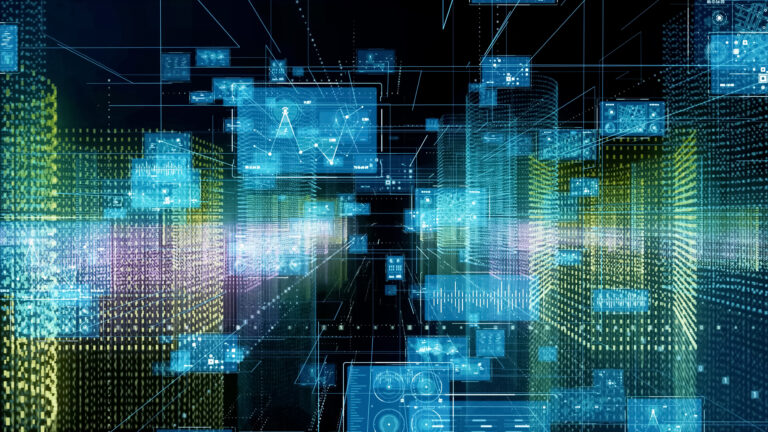 Ericsson has been creating news lately and for multiple reasons. First, the elephant in the room: The Iraq investigation. The company recently released a statement suggesting it’s getting berated by media requests for comment on its internal investigation on Ericsson Iraq employees’ conduct during the 2011-2019 period. Here’s what Ericsson knows based on the ongoing investigation.

The company says it has been operating in Iraq since the reopening of the telecom equipment market after a United Nations embargo was lifted. In 2018, Ericsson uncovered compliance concerns while investigating unusual expense claims in Iraq. This initial investigation led to a more in-depth internal investigation in 2019 of the conduct of Ericsson employees, vendors, and suppliers in Iraq between 2011 and 2019, which included the help of external legal counsel. Ericsson reports it uncovered “serious breaches of compliance rules” and found evidence of misconduct, such as “making a monetary donation without a clear beneficiary; paying a supplier for work without a defined scope and documentation; using suppliers to make cash payments; funding inappropriate travel and expenses; and improper use of sales agents and consultants.”

Ericsson reports its investigation has not identified that any Ericsson employee was directly involved in financing terrorist organizations, but it has certainly taken the investigation seriously. As a result of the investigation, several employees “were exited” from the company, it terminated multiple third-party relationships, and it has taken other disciplinary and remedial actions as needed. The company says it has also worked to close gaps in its internal processes and has incorporated lessons from the investigation into its ethics and compliance program.

Beyond the Iraq investigation, Ericsson is also making news for all the right reasons. For instance, it recently updated its 5G portfolio by announcing seven new RAN (radio access network) products and solutions, including the dual-band Radio 4490, which is lighter and consumes 25% less power than the current product. Ericsson also launched a high-power version of this product—the 4490 HP. The HP version allows for up to 50% percent more output power compared to current radios. Both new radios are cloud RAN-ready and apply passive cooling. Because they don’t need fans, Ericsson says this feature helps reduce power consumption even further.

Ericsson says its IoT Accelerator Connect includes integrated services such as the ability to automatically bootstrap and securely connect cellular devices to public cloud IoT endpoints; the ability to quickly adopt cellular IoT connectivity by simplifying the deployment of IoT devices with pre-integrated eSIMs in the module; and the ability for solution providers to easily embed cellular connectivity into their solutions. The goal is to advance digital transformation throughout the entire IoT ecosystem, and with its IoT Accelerator Connect, Ericsson is doing just that.