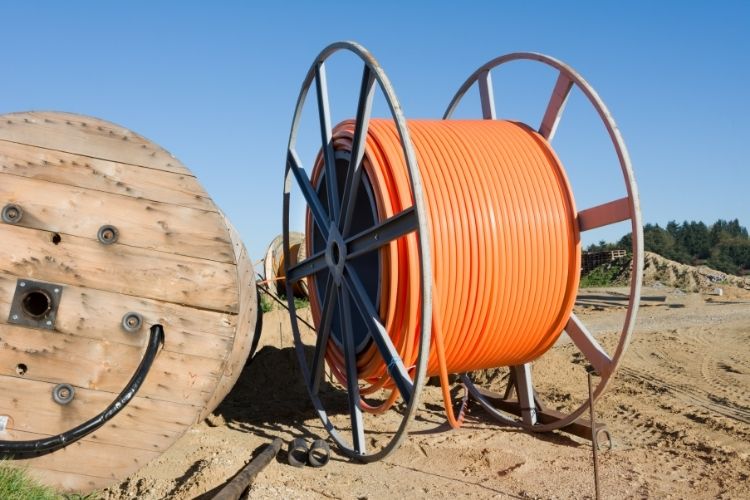 Napoleon had serious trouble at Waterloo in 1815 when he met the British-led army arrayed against him. Unfortunately, Bonaparte’s Retreat (the real one, not the folk song) was so long ago, there was no Internet to stream the action to computers and TV set everywhere.

A newer action at Waterloo, this time in Iowa, will result in many more opportunities for streaming—and better quality streaming at that. Metronet will bring gigabit-speed, 100% fiber optic Internet service directly to homes and businesses of the City of Waterloo. The fully funded multimillion-dollar investment will provide residents and businesses with access to a reliable, ultra-high-speed Internet that will make Waterloo a Gigabit City with Metronet’s future-proof network.

The two-year construction project will begin in summer 2022, with the first customers receiving service before the end of the year. Once completed, Waterloo will join Ames, Bettendorf, Davenport, Ankeny, and nearly two dozen other Iowa cities in becoming a Gigabit City. By offering XGS PON technology, Metronet can easily carry its communities into the future of 5 gigabit service. The standard defines XGS-PON as 10-Gigabit-capable symmetric passive optical access network for residential, business, mobile backhaul, and other applications.

XGS-PON is part of the family of standards known as Gigabit-capable PON (passive optical network). PON technology originated in the 1990’s and has continued to develop through multiple iterations with differing wavelengths, speeds, and components emerging as the technology has improved.

The common denominator of all fiber optic PON networks remains the unpowered or passive state of the fiber and its splitting or combining components, with no active elements. Optical amplifiers, which would require power, are not present in the network. With streaming, high definition, 5G, and other emerging technologies continually pushing bandwidth demands, the development of XGS-PON and other standards has proven to be essential.

A survey by the Fiber Broadband Assn. found few in the U.S. have access to symmetrical upload and download gigabit speeds that only fiber optic networks can provide. The study revealed that 43% of U.S. households, about 60.5 million homes, and 60% of Canadian households now have access to fiber. Larger providers such as AT&T, Verizon, Lumen and the top five cable MSOs have built nearly three-fourths (72%) of overall fiber broadband access.

While there is currently a steady increase in fiber deployments, there are several challenges that the industry will have to overcome before it can complete FFTH (fiber to the home) builds within this decade. Supply chain issues, which impact all construction segments, and labor shortages were the greatest perceived concern of mid-size and small providers.