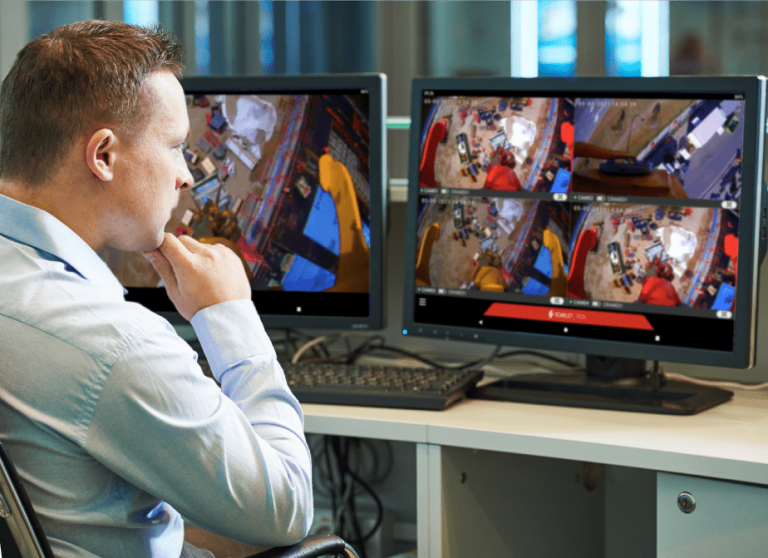 The proliferation of tower cranes on construction sites, along with greater urban density, has led to safety concerns. Can the operator, high above the jobsite, make accurate lifts and drops? Are communications from the ground adequate? Do other buildings interfere with communications to the extent that safety is compromised?

Tower cranes were employed in Europe after World War II as buildings damaged or destroyed in the conflict were rebuilt or replaced. Even today, European cities are like forests with cranes rising above the skyline. In 1961, Chicago’s Marina City was the first building in the United States to be constructed with a tower crane, from Linden now part of Comansa, and it started a U.S. boom in its use.

For example, the Tower Crane Market Report, from MarketWatch, offers a view of the cutthroat scene of the Tower Crane market. Due to the COVID-19 pandemic, the global Tower Crane market size is estimated to be worth $3,105.5 million in 2022 and is forecast to a readjusted size of $2,636.8 million by 2028. The most common type is the hammerhead tower cranes, with a share over 65%. The most common application is high rise buildings, with a share over 50%.

The operation of a tower crane is not a job for one person. Picking and placing materials is a team effort which requires both an operator, a swamper or lift director, and a rigging crew. The operator’s job is to run the crane from the cab where they are responsible for the movement and lifting operations.

The lift director’s job is to supervise the lifting from the ground. They typically have direct communication with the operator via radio. Their role is to ensure the load is safely attached and within the capacity of the crane, and to be aware that the path of travel is clear for the operator.

The rigging crew are the team that attaches the load to the hook of the crane. They are responsible for safely tethering the load and ensuring it is securely and safely attached to the crane. Together this group of individuals is essential to the operation of the crane on the construction site.

In many complex construction sites where there are many high-rise buildings or in underground construction, crane operators often have difficulty in getting a clear and unobstructed view from below the hook. When lifting loads are out of direct line of sight from the operator, cameras can be used but they must also rely on their swamper or lift director.

The whole system is an active safety technology that provides crane operators and safety managers with direct, 2K live video footage of the surrounding area below the hook and other viewpoints on the construction site, serving as a second pair of eyes for crane operators and construction site Health Safety and Environment managers to overcome blind spots and identify potential hazard zones.

Hercules is a crane camera system that adopts advanced wireless technology for seamless and stable audio-visual output and the first to have Starlight-enhanced 2K resolution camera for clear night vision. In addition, Hercules supports up to four camera placements in different parts of the crane and worksites for wide-ranging views, improving communication between crane operators, swampers, and riggers. Smoother communication boosts productivity, making more picks possible within the same period of time.

What further differentiates Hercules from competitors is the ability for high-level customization with the NVR (network video recorder) and Open Network Video Interface Forum protocol, allowing integration with the client’s own system. Carried with a dual-powered Lithium Ion and solar battery that can last 40 hours, Hercules’s wireless technology has overcome the latency in transmitting images, providing real-time video feeds that helps operators make informative decisions in all kinds of lifting operation. With the starlight camera and defogging functions, Hercules provides better visuals under harsh weather and dark environments.