Of Airports and Infrastructure 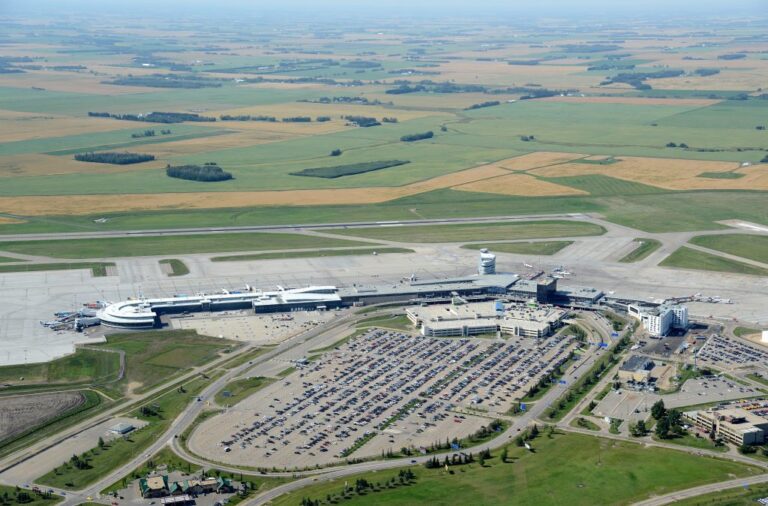 Now that the infrastructure bill has ben signed, the DOT (Dept. of Transportation) among other agencies is processing applications for some of that available money. The DOT’s FAA (Federal Aviation Admin.) will award $2.89 billion made available by the law to 3,075 airports around the nation. The money can be invested in runways, taxiways, safety, and sustainability projects, as well as terminal, airport-transit connections, and roadway projects.

The money will come from the Airport Infrastructure Grant program, one of three new aviation programs created by the Bipartisan Infrastructure Law. The law provides $15 billion five years for this program. The FAA estimates the backlog of airport modernization and safety projects totals $43.6 billion. Distribution of the money will be based on grant applications approved by the FAA. As an example, more than $294 million has been earmarked for the state of California’s 167 airports.

Texas has $241.6 billion allocated, $63.9 billion earmarked for work at Dallas-Ft. Worth’s DFW alone. Suffolk, an innovative construction company, was awarded the Terminal C renovation project at DFW. The 850,000-sq.ft. phased project will include upgrades to interior finishes at 18 domestic gates, reconfigurations and expansion to the ticketing and security checkpoints, upgrades to concessions and restroom areas, replacement and installation of energy efficient glazing and HVAC systems, rework of passenger boarding bridges and preconditioned air units, ramp marking and guidance systems, jet fuel lines, and new baggage handling areas, among other improvements.

Suffolk was selected for the project in partnership with 3i Contracting. 3i Contracting participated in the Airport’s capacity building program over 15 years ago. Preconstruction on the project has already begun and will include detailed micro-phasing and sequencing planning to ensure customer service continuity throughout the later construction phases. Full construction and renovation work is slated to start in 2024, with project completion expected in 2026.

The U.S. isn’t the only region with infrastructure work being done on airports. About 3,200 miles north of DFW is EIA Edmonton International Airport, Canada’s largest airport by land size. EIA is noted for using its land holdings to strategically drive economic opportunities for the Edmonton Metropolitan Region. The Airport City Sustainability Campus is already home to significant tourism, shopping, and light industrial developments.

Pre-pandemic, EIA supported 26,000 jobs with an economic impact of $3.2 billion. The airport’s goal is to accelerate past those levels and move beyond to further help Alberta’s recovery from the impacts of COVID-19. To do this, EIA is strengthening its economic development, diversification, and job creation by partnering with ONE Properties. ONE Properties will assume a property management role for existing tenants, allowing EIA to refocus its commitment towards growth and attracting investment.

The Airport City Sustainability Campus will see continued growth in 2022. Pending regulatory approval, Alpin Sun will move forward on the construction of Airport City Solar, the largest solar farm at an airport anywhere in the world, at 627 acres. In the spring and summer, construction will finish on a major expansion of EIA’s cargo apron and facilities. This will allow the airport to land more cargo planes, turn them around faster, and become a more sought-after cargo hub for international business.