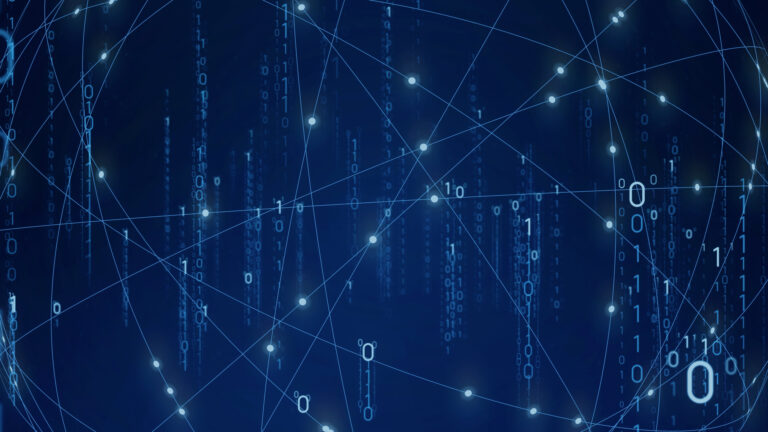 Voice command is gradually becoming a more prominent way consumers interact with their devices. However, concerns about “big brother” are still ever-present. As companies work to make the use of voice assistants as intuitive, seamless, and secure as possible, the AI (artificial intelligence) technologies behind these solutions will need to evolve to support the next generation of voice-activated use cases.

A new study from Hub suggests 83% of consumers ages 16-74 have used voice command to control one or more devices, including smartphones, tablets, smart speakers, and vehicle infotainment systems, among others. For 62% of these consumers, voice commands are a very normal tool in their day-to-day lives, and they use it to interact with one or more of their devices regularly.

Some consumers simply want voice assistants to be able to perform basic tasks well. For instance, they want Google Assistant to turn on a light in their home, or they want Siri to read a text message aloud because their hands are busy. However, consumers that were early adopters are ready to do more with their voices—they want to make retail purchases, book airline tickets, and more. Thanks to advances in conversational AI, consumers are increasingly able to use voice to not only control but also interact with search engines and voice assistants on these types of deeper, more action-oriented levels.

However, privacy concerns continue to hamper the adoption of voice assistants. Hub’s research suggests more than half (53%) of regular users admit they’re wondering about privacy while they’re using this technology. This percentage dropped from 59% in Hub’s 2019 study but still represents a substantial group of people. What exactly are consumers concerned about? The survey says 38% of users wonder whether their devices are listening when they’re not supposed to be listening, and 39% are concerned about what data their devices are collecting based on voice commands. Voice-assistant technology providers will need to do more to address these concerns.

Meanwhile, the AI behind voice assistants is enabling enterprise use cases like customer service—especially on the heels of the COVID-19 lockdown of 2020, which emptied call centers of humans in a big way. Chatbots powered by AI swooped in to fill the gap, and lessons learned from this quick transition will serve the space going forward. In fact, the market for AI-powered chatbots was valued at $17.17 billion in 2020 and is projected to reach more than $102 billion by 2026, according to Mordor Intelligence. In retail, healthcare, banking, and other sectors, the use of virtual voice-powered assistants is on the rise because the technology provides speed and efficiency in the form of an instant response. For businesses, the ability to provide instant customer service and faster resolutions for complaints and queries leads to more streamlined operations and money saved without sacrificing customer care.