Lighting the Way to Safer Infrastructure 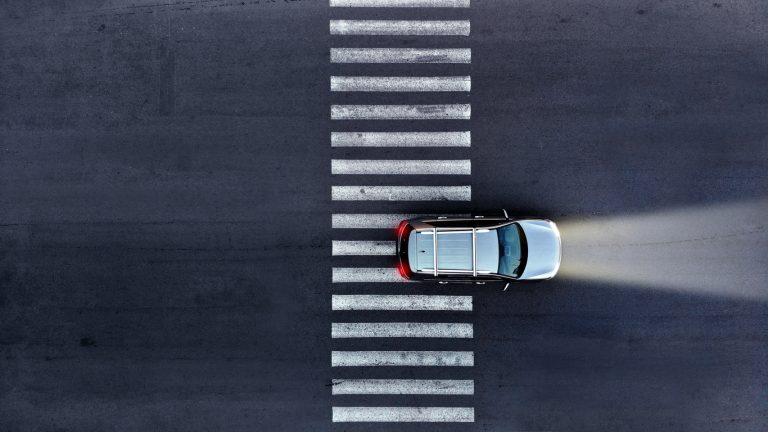 If we know lighting can reduce crashes up to 42% for nighttime injury pedestrian crashes at intersections, then why do some states still have poor lighting at nighttime?

According to the U.S. DOT (Dept. of Transportation) FHWA (Federal Highway Admin.), the number of fatal crashes occurring in daylight is about the same as those that occur in darkness. However, the nighttime fatality rate is three times the daytime rate because only 25% of vehicle miles traveled occur at night. Therefore, at nighttime, vehicles traveling at higher speeds may not have the ability to stop once a hazard or change in the road ahead becomes visible by the vehicles’ headlights.

The DOT suggests lighting can be applied continuously along segments and at spot locations such as intersections and pedestrian crossings to reduce the chances of a crash.

Although I still consider myself new here in South Carolina, from what I have observed to date about the Palmetto state is that streetlights are few and far between as compared to other cities, or at least compared to Chicago expressways and busy streets. At night it is very dark. And I mean very dark on the main roads and many side streets.

As for the main roads, the city does a good portion of the construction later in the day and even at night and then they put up brighter construction lights to be able to see the work they are doing, which makes sense since it gets hot here in the Sun Belt during those summer months. Needless to say, those bright lights and construction make for a messy cocktail of congestion and road confusion. As a passenger, I frequently observe drivers struggle to maneuver their digital devices, construction sites, changing lights, intersection, railroad crossings, stopping for school busses, yielding to ambulances, you name it, I’ve observed it. Did the rules of the road change in South Carolina? Does yellow means step on the gas?

The other day a young driver hit someone I know who was driving a car and this poor young driver was distraught. Even before this accident I had been foreshadowing this accident based on the aforementioned. In fact, on several occasions, I had repeated after seeing a few earlier accidents that something needed to be done or someone or something was going to be severely damaged.

The DOT suggests adequate lighting (i.e., at or above minimum acceptable standards) is based on research recommending horizontal and vertical illuminance levels to provide safety benefits to all users of the roadway environment. Adequate lighting can also provide benefits in terms of personal security for pedestrians, wheelchair, and other mobility device users, bicyclists, and transit users as they travel along and across roadways.

While Chicago’s fifth season is construction, I think they know how to make the roadways lit. Now to be fair, I do not know budgets or personnel issues or community constraints, I am only looking at this from the eyes of a young man who was crying because he caused damage to a car trying to cross an intersection under construction. I just have to wonder if the intersection wasn’t under construction or was better lit, would this young man have made a better decision when he turned?

A few more streetlights just might make for better lit roads and a safer experience for all here in South Carolina. What are your thoughts? How else can you make your roads a little bit safer in your community?