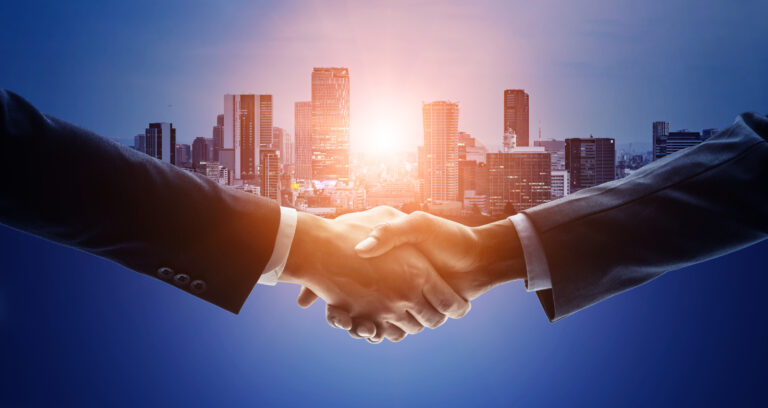 In the 1980s, large manufacturing companies were exploring a new software solution, an integrated package of applications called ERP—enterprise resource planning. While the elements were mostly familiar, the selling point was that they all worked together, seamlessly integrated. If you bought the package, one company would be your point of contact for support and updates. The idea caught on and the ERP vendors saw value in moving the packages down stream to fit the needs of small and mid-sized firms.

In August 2014, the company announced Explorer Software Group would operate under the name JDM Technology Group, which better reflects the identity of their individual operating companies and their respective product brands. The name change, also helped to eliminate any confusion between the global brand and its subsidiary. Since that time, JDM has continued to acquire a number of companies, adding to its portfolio.

This acquisition helps JDM fill out its portfolio of more than 30 companies it has acquired since 2004. The acquired companies retain their unique brand and staff, while benefiting from JDM’s technical resources and extensive industry expertise. A unique aspect of JDM’s strategy is to never “end-of-life” its software.

It seems M&A (merger and acquisition) activity in the construction technology space comes in spurts. The acquisitions continue to flow for JDM, as it as for other companies. Consider the journey some others have been on throughout the past two decades. For example, Trimble acquired a handful of companies in an effort to offer a fully integrated solution for the construction industry. Back in 2006, Trimble was primarily a provider of hardware, and then several acquisitions of software solutions changed that including Meridian Systems, Tekla, SketchUp, Vico Software, Gehry Technology, and e-Builder, just to name a few.

Autodesk took a similar approach, with two of the biggest for BIM including Vela Systems and Horizontal Glue, which have morphed into BIM 360 Field and BIM 360 Glue, respectively. Today, Autodesk BIM 360—now called Autodesk Construction Cloud—has continued to be a mainstay in many construction companies. Another big one came in 2018 when Autodesk signed a definitive agreement to acquire PlanGrid for $875 million net of cash.

The question becomes can the companies sustain innovation, while acquiring at a rapid-fire pace? Stay tuned.

Metaverse: The Evolution of the Internet